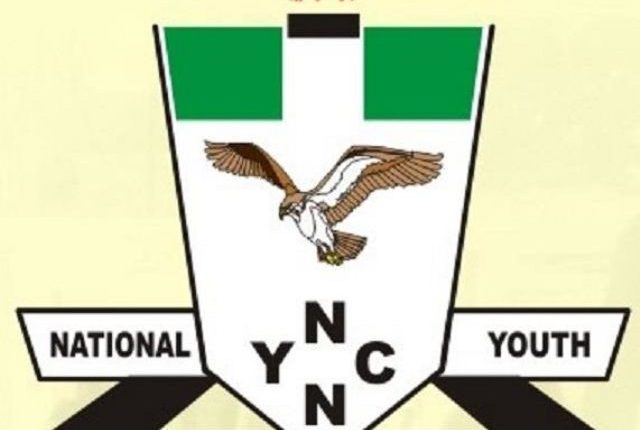 The Nigerian Youth Council of Nigeria (NYCN) and students from Sokoto, Zamfara and Kebbi states have lauded the leadership quality of Inspector General of Police, Muhammed Adamu in the fight against insecurity in the country.

The Youths in a press conference held in Sokoto State said despite the security challenges, the Nigerian Police remains one of the strongest force in Africa.

In a statement signed by the convener, Deputy Coordinator, NANS Zone A, Comrade Muhammad Kichinka said the IGP Adamu’s leadership has brought crime to the barest minimum following the enhancement of the Force’s operational capacity as well as the review of its strategies, and the use of cutting-edge technology in crime management operations.

Kichinka who hailed the successful recruitment, training and deployment of 10,000 police recruits, also commended the launch of The Nigeria Police National Command and Control Centre (NPF-C4i).

The statement on promotion of officers in the Force said; “IGP Adamu, upon assumption of office identified the abuses associated with the promotion process as a fundamental factor in the less than optimal productivity profile of police personnel. Hence, he set out to address the welfare concerns by restoring confidence and integrity in the process.

“Under this policy, he discouraged the abuses associated with special promotion and stabilized the promotion system by upholding the principle of merit and seniority. Hence, the anxiety associated with the promotion in the Police which often impact on productivity has been addressed and officers are now motivated, more than ever before, to perform their duties assured that they shall be rewarded within the dictates of our traditional policing standards.”

The Youths who rated the Police high on crime-fighting said, “The internal security in the country has improved drastically from where it used to be before 2015. IGP Adamu and the Nigerian Police could not have achieved these milestones without the unwavering support of the Commander-in-Chief, President Muhammadu Buhari who gave the needed support to the Nigerian Armed Forces in general and to the Nigerian Police in particular.”

They, however, urged the Police Force to continue to remain apolitical, professional and responsive in the discharge of its constitutional roles and total commitment to the defence of the Constitution of the Federal Republic of Nigeria.