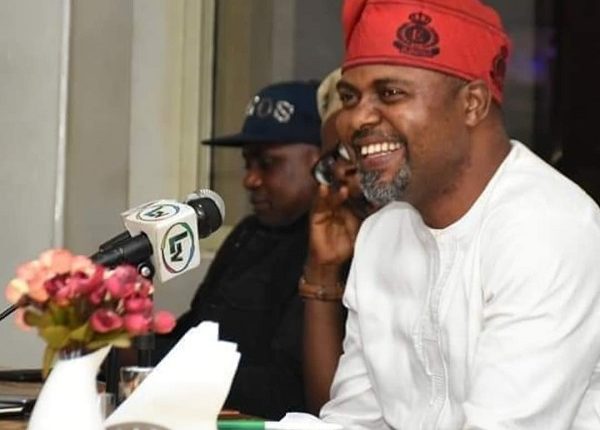 Former lawmaker at the Lagos State House of Assembly, Hon Segun Olulade, has described the agitations of Nigerians on the insecurity of lives and properties as genuine and deserving of government prompt attention.

While reacting to the spate of killings, kidnapping and armed banditry across the country, Olulade at a forum in Lagos, on Thursday, tasked President Muhammadu Buhari to particularly respond to the sensitive allegations raised by the Benue State Governor, Samuel Ortom over plans to encourage the Fulani to take over the country.

He said, “The allegation made by governor Ortom is critical to our co-existence as a nation, therefore it cannot be disregarded or left unattended to by President Buhari. President Buhari’s silence over such indictment is unacceptable to the Nigerian masses.

The Lawmaker also commended Senator Smart Adeyemi for his boldness at expressing his position on current security lapses in the nation despite being a member of the ruling All Progressives Congress, APC party – that is democracy.

He, however, urged Nigerians to separate politics, religion and ethnic colouration from the security issue facing the country.

He concluded that the future of Nigeria as a united entity is still very bright and favourable to us all rather than tearing it apart along ethnic line.

In spite of the huge investment in the water sector by the government and international organisations, water scarcity has grown to become a perennial nightmare for residents of Abeokuta, the Ogun State capital. This report x-rays the lives and experiences of residents in getting clean, potable and affordable water amidst the surge of COVID-19 cases in the state…  Insecurity: President Buhari must address grave allegations by gov Ortom, ex-Lawmaker urged

The Lagos-Ibadan railway was inaugurated recently for a full paid operation by the Nigerian Railway Corporation after about a year of free test-run. Our reporter joined the train to and fro Lagos from Ibadan and tells his experience in this report…  Insecurity: President Buhari must address grave allegations by gov Ortom, ex-Lawmaker urged