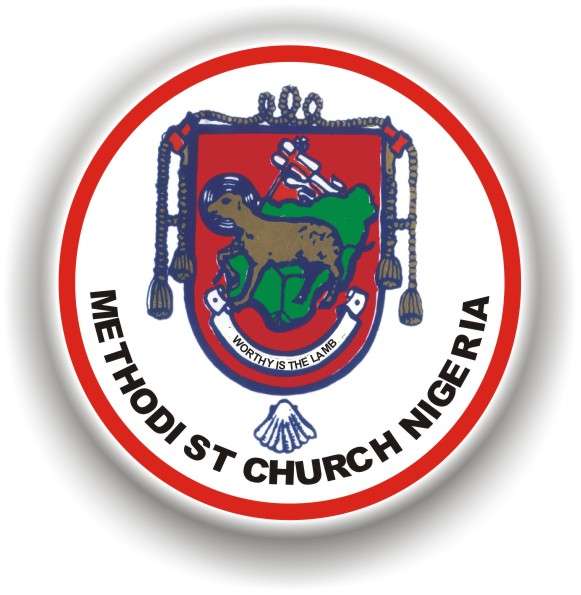 The Assistant Bishop of the Methodist Church of Nigeria, Ikorodu Diocese of Lagos State, The Right Reverend Samson Olu-Osundina, has called on Nigerians irrespective of their religion to turn to God for help over the myriad of challenges facing the country.

The Reverend Olu-Osundina, who spoke in Egbe-Ekiti in Gbonyin Local Government Area of the state, noted that it was better for all religions to seek divine intervention, particularly on security since all human efforts had failed to yield any positive result.

Olu-Osundina was in Egbe-Ekiti for the installation of the church’s honorific title holders and presentation of an award to some outstanding people at Methodist Church of Nigeria, Diocese of Ayedun, Egbe circuit.

He appealed to the Federal Government to seek more pragmatic ways to combat the wanton killings, particularly in northern Nigeria, and tasked those at the helm in the country to serve with utmost sincerity and selflessness so as to engender quality governance and speedy development.

On the motive behind the awards and the installation of some title holders, the minister in charge of Methodist Church Nigeria, Diocese of Ayedun, Egbe circuit, Very Reverend  Olubunmi Ojo, said it was to encourage people to remain dedicated to the work of God and human development.

He appealed to Christians to prepare for the second coming of Jesus Christ, saying they should not act like the five foolish virgins in the Bible that were less prepared.

In their remarks, some of the awardees and the newly installed title holders in the church, including Chief Dapo Aladesanmi, Sir Sunday Falana, and Chief Kunle Fadumiye, appreciated the leadership of the Methodist Church of Christ, Diocese of Ayedun, Egbe circuit, Egbe-Ekiti and promised to work towards the uplift of the church.