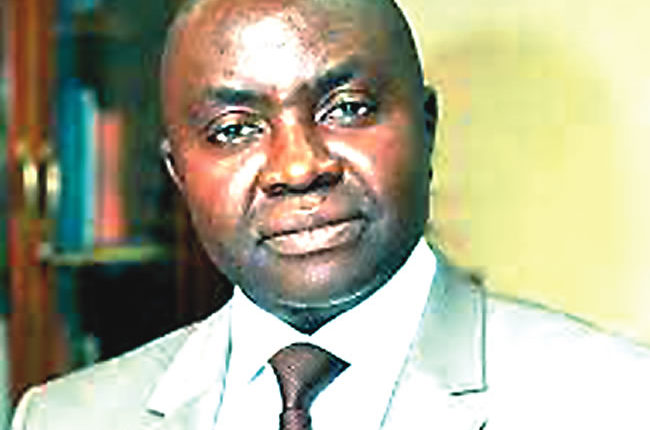 Nigeria’s inflation rate fell for the eighth consecutive month in November to 15.40 per cent from 15.99 per cent recorded a month earlier amid a continuing increase in food prices, the National Bureau of Statistics (NBS) said.

The statistics office said the prices of goods and services, measured by the Consumer Price Index, increased by 15.40 per cent (year-on-year) in November 2021.

Yusuf said, “It is inflation that is causing those lower denominations to disappear. A currency is a currency if only it has value. If it doesn’t have value, it is no longer money. If you give a beggar one naira, do you think the beggar will take it from you happily?

“Inflation has battered the lower currencies. It has made them almost irrelevant in the economy.”

Yusuf said one of the reasons the banks are not dispensing lower denomination is because it is not useful and most customers will even reject it.

“Why will you dispense something that is not useful?” he asked.

He expressed concern that the naira may be heading the way of past Ghananian Cedi. He recalled that there was a time the Cedi was so worthless that Ghana had to re-denominate it. He said the Guamanian Cedi was converted to smaller units that have value.