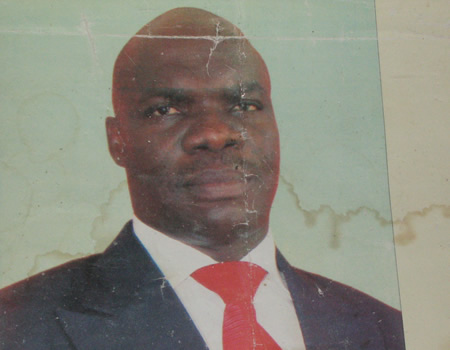 A University Don, Prof.  Olu Aboluwoye has advocated for a two-party system for the country,  as a way to strengthen the nation’s democracy.

Aboluwoye who stated this in Akure,  Ondo State capital, while delivering lecture during an award night organised by SouthWest Herald Magazine, said the multi-party system has created unnecessary challenges for the country.

According to him, with a minimal number of political parties, the unnecessary bottlenecks attached to the electoral processes in the country will be resolved.

The Professor of Chemistry, while speaking during the lecture with the title “Importance of Electoral Tribunal in Development of Democracy” alleged that politicians have been exploiting the process for their own selfish advantage.

He said  political parties must present sellable and credible candidates to the people as against moneybags who have no attachments with the people and no plan to change or add value to their lives.

Also speaking, the Federal Commissioner, National Population Commission, Prince Diran Iyantan,
who was the Chairman on the occasion commended the publisher for putting together the event which he said will further ensure stakeholders continue to contribute to national discuss.

He maintained that the platform will further ensure that the awardees continue to give back to the society and as well render selfless service to the society.

The publisher of Southwest Heralds magazine, Oluwatayo Moses Adu said the event was put together to contribute to the realization of an egalitarian society and as well recognizing deserving patriotic Nigerians.

Those honoured at the event were the former Ondo State APC Chairman, Issac Kekemeke; a member of the Ondo state House of Assembly, Oladiji Olamide otherwise known as Landmark, Assistant Commissioner of police,  Livingston Orutugu among others.