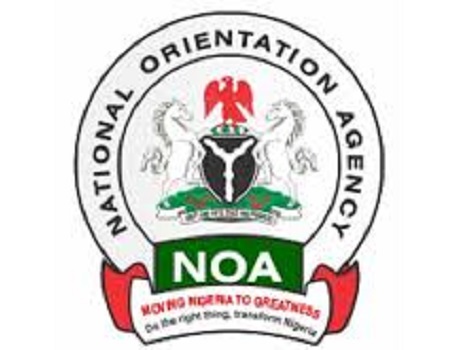 As part of activities to mark this year’s Independence Day, the National Orientation Agency (NOA) has launched a video contest tagged #4ABetterNigeria.

In this contest, interested contestants are expected to do a 1-minute video on #4ABetterNigeria, upload on their social media handle and invite their friends to like and share.

The Director-General NOA, Dr Garba Abari said the contest was designed for citizens to actively and freely participate in progressive national conversations by sharing a minute patriotic video message on social media.

“The top 100, 20 and 3 videos will receive varying prizes and recognition for their patriotism and participation”, Dr Abari said.

He said the year 2020 which is the beginning of a new decade offers Nigeria a new opportunity to live, work, talk and unite for a cohesive and better Nigeria.

Dr Abari said the contest is expected to “highlight the role of each citizen in having a sense of loyalty to fatherland.

“Awaken the consciousness of Nigerians to their responsibilities to the promotion of peace and national unity, citizens commitment to the human rights to building a free, just and progressive society, mobilise and curate progressive public opinion on government programmes and policies.

He said the NOA understands that most progressive national conversations are attacked based on religion, tribe and political affiliations.

“This sometimes calls to question our tradition of friendship, love for neighbour and sense of unity. This is a major reason why long and well thought out programmes of integration and unification have not yielded fruits”, the NOA DG added.