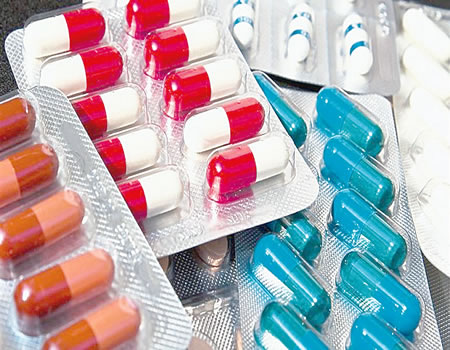 Osunkoya, a 1998 graduate of College of Medicine, University of Ibadan and current Director, Urologic Pathology, Emory University School of Medicine, Atlanta GA, USA further asked that the government increase the budgetary allocation to the health sector.

The medical expert who made the call while delivering a lecture to herald kick-start activities lined up for the 70th anniversary of the Ibadan Medical School at the Paul Hendrickse Lecture Theatre at the College of Medicine, University College Hospital, Ibadan, stated that any government desirous of development must take the health of its people serious and ensure that healthcare delivery is accessible to even the common man.

Osunkoya in his lecture titled, Historical Perspectives and Updates on Prostrate Cancer Pathology, gave background to numerous works of medical researchers on prostate cancer, maintaining that contrary to speculations, the disease is curable provided it was detected early.

He advocated for early screening for men who are 40 years and above, noting that government can encourage people to embrace screening by supporting the procurement of machines and facilities to be used for the screening.

The professor of medicine lamented that the disease is one of those that could still be around for a long time because it is based on genetics.

He further called on the government to partner with the UCH College of Medicine to pilot the prostate cancer screening and treatment, even if it will be on a Public Private Partnership basis.

The Chairman of the 70th-anniversary planning committee, Prof. Obafunke Denloye, in her speech stated that the foremost institution is worth celebrating because of its landmark achievements in human development and service delivery

Denloye who is the Institution’s Deputy Provost noted that the events lined up for the anniversary include creating a platform for secondary school students to get familiar with the field of medicine and even live with medical students for a period of time.

This, she said would also showcase some of the products of the School since its inception, adding that the focus of the celebration, however, is to give the institution a kind of rebirth and reminiscence that would make the 70-year-old college attractive and relevant even in the new age as well as project it for future challenges.

Also in attendance were the first generation of teachers, doctors, medical practitioners and scholars in the field of medical research.