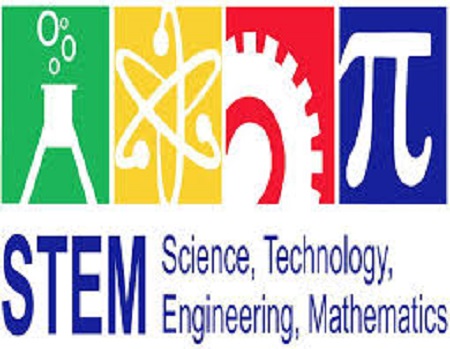 A non-profit organisation, African Girls in Science and Technology Initiative (Afro-Tech Girls), on Tuesday called for more support for female participation in the STEM as a strategy to strengthen democracy.

Ms Morenike Johnson, Co-Founder of Afro-Tech Girls, made the call in an interview with the News Agency of Nigeria (NAN) in Lagos.

Johnson said: “Enhancing female participation in STEM will strengthen democracy by preparing all citizens to make informed choices in an increasingly technological world.

“It will create female scientists, technologists, engineers and mathematicians who will design and innovate the breakthrough solutions and products in years to come.”

According to Johnson, STEM education is important in a competitive global marketplace.

Johnson said that increased STEM education for girls would produce a more capable and flexible workforce needed to compete in the marketplace.

She urged parents and teachers to help their children and students, especially girls interested in STEM, to make informed choices.

Johnson regretted that a girl’s choice to study science in the Nigerian society was often discouraged by the wrong notion that it would make her appear less feminine.

She said that the society saw science as a course for males in which girls had no capability to learn.

She called for more scholarships and funding for extra-curricular programmes and workshops on the STEM to encourage more female participation.

Shasanya added that mentoring women in STEM would go a long way to provide a level playing ground.

“This way, girls will have direct access to first-hand information on what it takes to work in the industry and be better equipped for successful careers,” she said.

ALSO READ: Over 50% of girls in North don’t transit from primary to secondary ― UNICEF

She told NAN that Afro-Tech Girls was established in 2015 to encourage and empower girls to take up STEM at secondary school and university levels and stick with it.

She said that the non-profit organisation had trained about 500 young girls in Lagos on science, engineering, 3D animations, motion graphics, coding, robotics and data analytics.

She also said that the organisation had been conducting workshops in the past few weekends on data analytics and visualisation.

“The aim is to expose more females in our community to opportunities that can be harnessed through the use of data.

“Each student has had the chance to work on a Capstone project through which she applied skills gained from the class in analysing and visualising data,” Shasanya said.

Shasanya said that the organisation needed support to do more in Lagos and extend to other states.

“At the moment, we have been able to get support from Lagos Business School and General Electric Company.”

Court remands three persons in prison over murder in Ondo