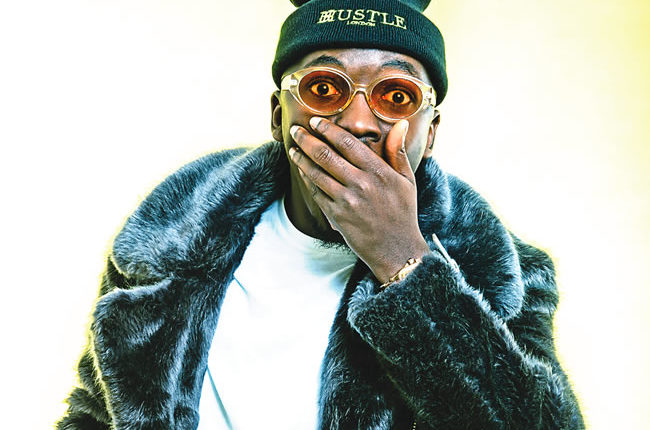 As drug abuse among youths continues to generate reactions across the divide, Nigerian music star and songwriter, Daniel Damilola otherwise known as Nejo in his new single, What’s Cool, admonished the youth to live a drug-free life and embrace the positive side of life.

The London-based singer who has a number of popular songs to his credit recalled his growing up days as he watched his father abuse alcohol and smoke, saying his new song and video reminded him of those days when he could have fallen under the influence of drug abuse but he chose to ignore social vices.

RainyMilli further explained that he was worried by the increase in the number of youths abusing drugs and other dangerous life-threatening substances, adding that with the situation now assuming a disturbing dimension, he could not have chosen a better time to release a song that discourages young minds against the abuse of drugs.

He urged his colleagues in the music industry whose music videos and songs glorify drugs and portray them as the ‘norm’ to desist from such act, insisting that “drug and alcohol mentions in music can influence adolescents and teens to engage in substance use and with successful and mainstream artistes making it “okay” and “cool” to get drunk, stoned or high”, he added.

The singer maintained that what music artistes in the music industry now see as ‘norm’ and ‘cool’ appears to be having negative effect on the youth, who in return are emboldened to keep using drugs that are harmful to their health.

Teni teams up with Davido in ‘For You’