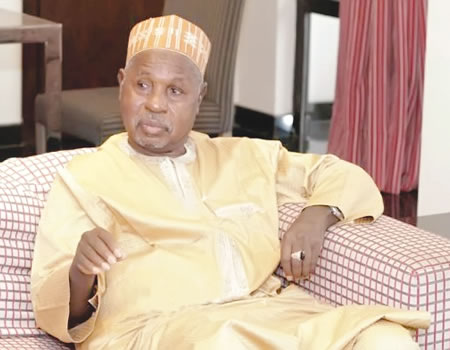 THE Katsina State Government says it is targeting to immunise 2.5 million children against child killer diseases in the state.

Dr Kabir Suleiman, the state Director of Disease Control, told the News Agency of Nigeria (NAN) on Thursday in Katsina that the exercise had started and would last up to Aug. 29.

“The immunisation will be conducted in the 34 Local Government areas of the state.

“Vaccination of the children will be conducted by health personnel working with the State or Local Councils.

“The State government has already procured enough vaccines for the exercise,” Suleiman said.

The director said that the government was collaborating with donor agencies to drive the exercise.