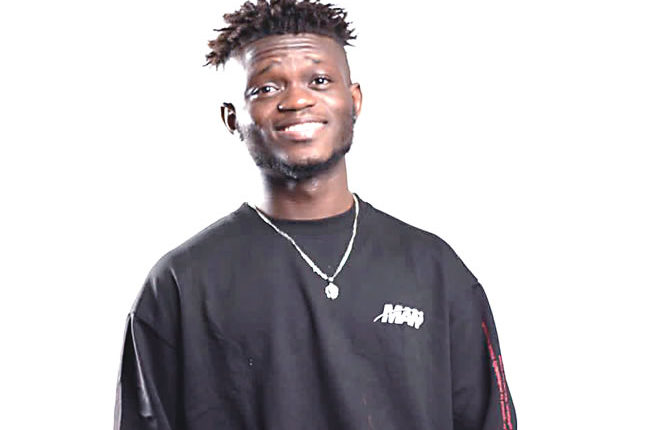 Afro pop singer, Elzeez, has declared himself as the next big thing to happen to the Afro pop genre of music in Nigeria, adding that with his talent and experience garnered over the years, his music would have a significant impact on the entertainment scene this year.

The singer who was born in Lagos but relocated to the United States at the age of 16 has been talking up his music career, saying that he would bring a new type of dynamism to the Afro music industry and also give many established acts a run for their money.

Speaking with R about his plans for the year, the singer whose songs: Omo Ologo, Jaiye and Ginger ruled the airwaves for months maintained that the versatility of his craft is easily noticeable in songs like ‘Mrs. Shawnte’ among other hit songs he has dropped over the years.

Elzeez started his career in music by drawing the attention of his fellow countrymen in the US as well as neighbouring countries, with his distinctive style of music, saying one thing people can easily say about his music is his ability to change his styles and approach.

Afro music, according to the singer is a general term covering a wide range of music styles, while adding that Afro music helped the African continent to get acquainted with the popular dance and music of the people from Africa.

Despite being a troubled year for many, Elzeez, in 2020, released up to 11 songs, including an EP even as he described his music journey as an ‘incredible one’.

The musician said he intends to use his native language, Yoruba, combined with pidgin English to pass his messages across to his fans just as he promised to reach out to the rest of the world with his understanding of French and Spanish languages.

“For me, it feels like each and every song transports us into a different world, with different characters, different feelings, and emotions. My plan this year is to take Afro music to the next level by touching people’s souls with my unique style and music,” he said.

“For me, It feels like each and every song transports us into a different world, with different characters, different feelings, and emotions. My plan this year is to take Afro music to the next level by touching people’s souls with my unique style and music.”

Yoruba should be prayerful against strange spirit forces —Fabiyi