I’m the most gifted musician —Brymo 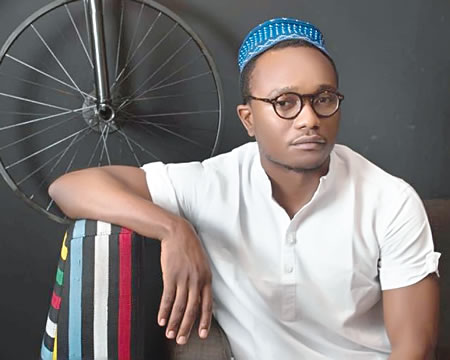 Apart from the controversy that has always attended who Nigeria’s greatest artiste is, an issue that also generates as much fuss is the most underrated artiste of all time. One of the names that have come up in several quarters is Brymo.

Brymo, whose real name is Olawale Ashimi, does not seem to agree with such opinion, claiming to be the most gifted of musicians, past and present.

Brymo, who prefers to address himself Olawale Oloforo, rose to fame during his time with Chocolate City, a record label he joined a decade ago.

Collaborations with label mates, Ice Prince and M.I, launched him onto the music scene. ‘Oleku’, his joint music effort with Ice Prince brought a lot of applause his way as well as ‘Ara’. And when it seemed that he was just getting started, he quit the record label.

Critics flayed him for quitting Chocolate City at a time he needed to build on his rising fame. The singer followed up on the ‘Son of a Kapenta’ album he recorded with his former music group, Chocolate City, by producing four more albums in the span of seven years.

Music fans feel that the Ara-crooner despite his talent has not received deserving acknowledgment when it comes to awards and similar recognitions.

Brymo however disagreed with them and revealed that it is the entertainment stakeholders who are retarded.

“I’m not underrated, it is industry media and influencers that are retarded,” Brymo wrote on Twitter.