I’m pretty layered as a person and artiste – Connor 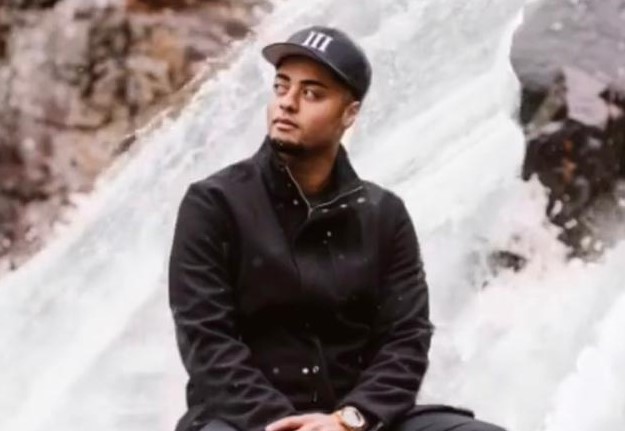 Originally from London, England, CONSTANTLLL’s humble upbringing laid the foundation for what is now a seasoned and complex artist. His musical depth and creativity reveal the desire to further push the envelope in taking his career further.

Born Connor Peters in London, England but currently based in Ottawa, Canada CONSTANTLLL is a rapper, singer/songwriter and parody music act. Music wasn’t always at the forefront for Connor, the rapper and model thought the path of the runway was for him.

In September 2017 Constantlll modelled for the Toronto, Canada based clothing line “Vitaly Design”. This featured: high quality designer shirts; a jewellery line of pendants; chains; rings and bracelets. The photoshoot was by an up and coming indigenous photographer and filmmaker Catherine Orr.

Constantlll worked in collaboration with “Vitaly Design” to promote their new black double scoop t-shirts, paired with their intersekt & binary chains and “Okafu” bracelet. This collaboration increased the brands visibility and helped them successfully launch their new product lines.

Connor prides himself on being authentic and real by simply doing him. His main concern has been mastering his craft and growing as an artiste while pursuing all the things he is passionate about. “I’m pretty layered as a person and artiste and I’m discovering exactly who I am everyday just like the rest of us”.

Connor says one of his biggest fears is not being able to keep up with the ever changing nature of the industry, especially in urban music. “Whats ‘cool’ or accepted is always changing in hip hop and music culture so you just really have to keep your ear to the ground and observe where it’s headed next” Constantlll said.

He said even though 2020 was a tough year for many artistes as there were no events or performances to bring in income It was a very fulfilling year for him. He says he has a lot lined up for 2021 and he is taking his time to plan so he can execute it with precision.

Review of The Goal

It rains on your garden too!