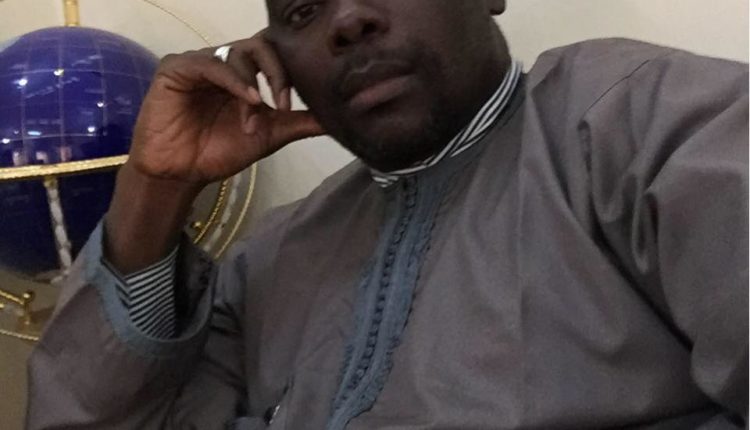 The former Kano State Commissioner for Works and Infrastructure, Muazu Magaji, who was sacked for ‘celebrating’ the death of the late Chief of Staff to President Buhari, Abba Kyari, has announced his discharge from isolation centre after testing negative for coronavirus.

Two weeks ago, Magaji announced on his Facebook wall that he had tested positive for coronacirus and had gone to an isolation centre in Kano State.

However, on Friday, Magaji also announced that he had tested negative for negative for coronavirus after spending two weeks in isolation centre and had been discharged.

According to him: “To the Glory of Allah SWT, today Friday 22nd May and 29th Ramadan, I have been confirmed COVID-19 negative and discharged from isolation centre!”