I’m not a big girl, I need money too —Laide Bakare 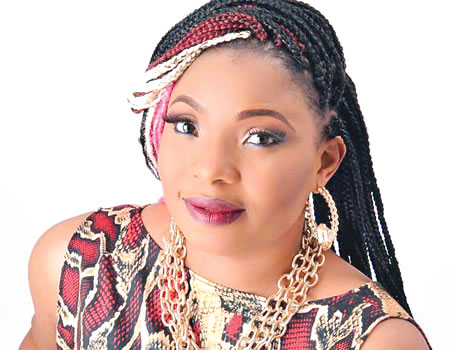 Davido seems to have just started another challenge on social media as many celebrities have expressed their desire to start a fund-raiser on their birthdays. One of these celebrities is Nollywood actress, Laide Bakare who has openly declared that she wasn’t a big girl and wouldn’t mind if her fans support her building project.

She made this declaration online via her WhatsApp status as she shared a video of herself on a construction site, which she claimed was one of her uncompleted buildings and she would need funds to complete. She dropped her account details too, calling on her friends and fans to support her on the building project.

“Davido doesn’t have two heads oh, please, I am not a big girl, and I don’t have money as you think. I am pleading, I am not bragging, I have a project at hand and this is the time I need you all. I need N130 million to finish this project, even if it is N50 million you all can raise for me, I can start with that. Should I begin to tag you people? I won’t ask for N1 million each, N500, 000 is okay per person,” she said.

This became a trend when during the week; popular Nigerian singer, Davido tasked his friends to raise money for him to clear his Rolls Royse car at the port. Davido said this was for his upcoming birthday. In less than 24 hours, the singer was able to gather over N130 million via donations from his celebrity friends and fans.

How FG Policies, Providence Led To The Emergence Of Start-up Unicorns In Nigeria – Osinbajo