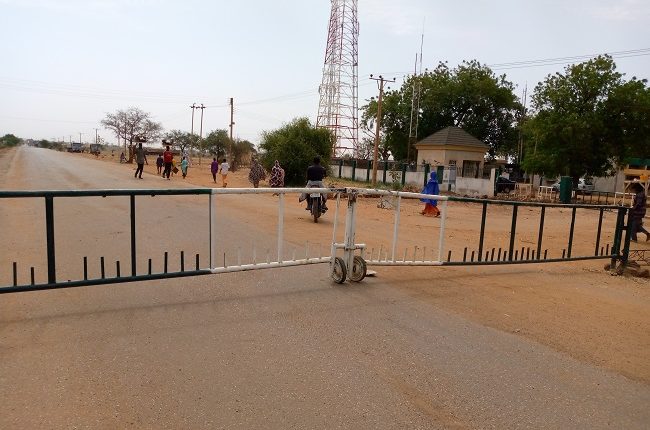 Five days after the federal government announced the immediate reopening of four land borders across the country, authorities of the Illeila border have failed to comply with such order as they continue to differ on when the border will be reopened.

The two major agents of government whose duties include the monitoring of the border, Customs and Immigration can not exactly say when exactly the border will be reopened for use.

Our correspondent who again went at the border post which is about 100km from the state capital confirmed that human and vehicular activities are yet resume fully at the border.

The Sunday visit of Nigerian Tribune was a follow up to the earlier visit of last Thursday. The visit was to confirm the level of activities both at the border and the International Cattle Market in Illeila.

A senior Custom personnel who spoke with our correspondent on the condition of anonymity said the command is yet to receive a signal on when the border post should reopen. 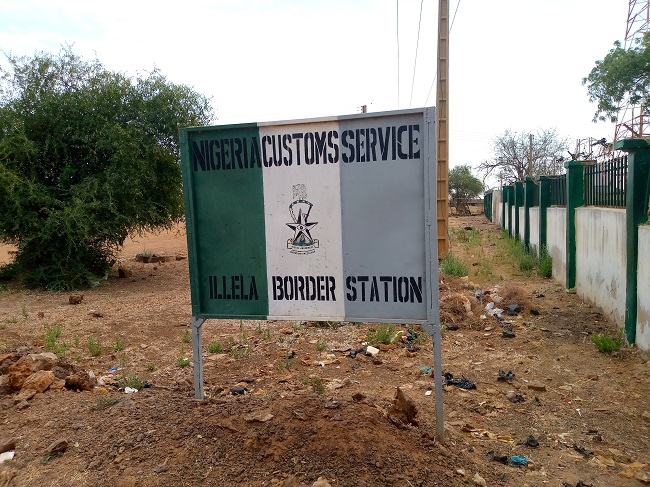 He reaffirmed that officers of Nigerian Customs Service (NCS), Illeila Border Command are ready to comply with the directive of its parent command in Sokoto on when the border should be reopened.

He said any further arrangements or time of the border reopening should be directed to the state command for proper confirmation.

Efforts to contact the Public Relations Officer of Customs, Sokoto State Command, Mr Balarabe, indicated that his phone was not available as at the time of filing this report.

One of its staff who spoke with Nigerian Tribune on Sunday confirmed that a circular has been sent to them from their state headquarters in Sokoto to reopen the border.

He said the officers and men of Nigerian Immigration have resumed their duties in compliance with the circular.

The officer who does not want his name in print as he is not authorized to speak with the press confirmed that the command has started attending to travellers with valid documents. 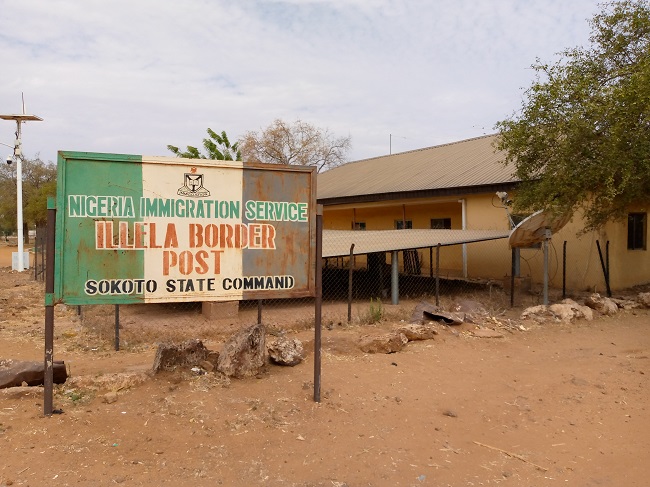 “Our men have started attending to people with genuine documents to move in and out of the country in accordance with the directive.

“If you can observe by yourself, you will see our men attending to people with genuine documents to come in and out of the country.

“The only issue we have now is we cannot attend to people with luggage or goods as that is not part of our responsibility.

“The reason why this place looks quiet is because as a result of no vehicular movement which is not part of our duty but that of customs,” he added

In a related development, traders in the town have commended the federal government for listening to the cries of ordinary citizens of the country by reopening the border.

Speaking with Nigerian Tribune, Mallam Zubairu, the chairman of cattle sellers at the Illeila International Market commended the decision of the federal executive council.

He said the reopening of the border will no doubt contribute to the economic advancement of not only the residents of the state but also that of the country at large.

While assuring the federal and the state government that his men will continue to cooperate with relevant security agencies in the area to avoid the breach of security.

The chairman called on Sokoto State government to come to the aid of the traders by fencing the environment where the market is located.

He assured that if well fenced, the security situation in the area will improve and more revenue will be generated by the state government.