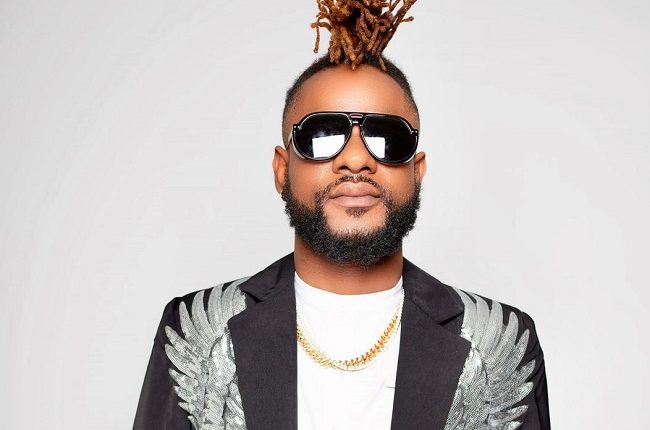 Angelman is one of the new voices currently drawing attention with his unique music delivery. Described as the next big thing in the Nigerian music industry, Angelman is an artist in every sense of the word.

Speaking with Tribune online, the Ibadan-born artiste, who had his tertiary education all in the United States, said music takes a whole part of his time.

He revealed that his passion for music started when he was 10 years old when he played and recorded local sounds with his guitar back in his country home.

Angelman followed up his dream with the release of his first single titled ‘million dollars’ in 2019 and another single with his stage-name ‘Angelman’.

The artiste, who currently own Dabosina records, a music studio based in United States, spoke about his Nigerian connection, saying, “I am really proud of my root. The Nigerian entertainment industry is the best in Africa.

“Our artists are really paving ways for us and I can’t wait to associate with some of them too.”

Speaking on his passion and how he blends music with other activities, he added, “Music takes a whole part of my time. I obviously want to be the best Afrobeats artist from Nigeria, surpassing some of the achievements of Wizkid, Davido and Burnaboy.

“Aside from recording songs, I also produce sounds. I am a typical all-round hustler as I try to get myself involved with productive activities.”

The Inspector-General of Police (IGP), Mohammed Adamu, has convened a meeting with stakeholders and has agreed to meet all demands raised by the #EndSARS protesters, which include halting use of force against protesters and unconditional release of arrested citizens…I’ll surpass Wizkid  I’ll surpass Wizkid