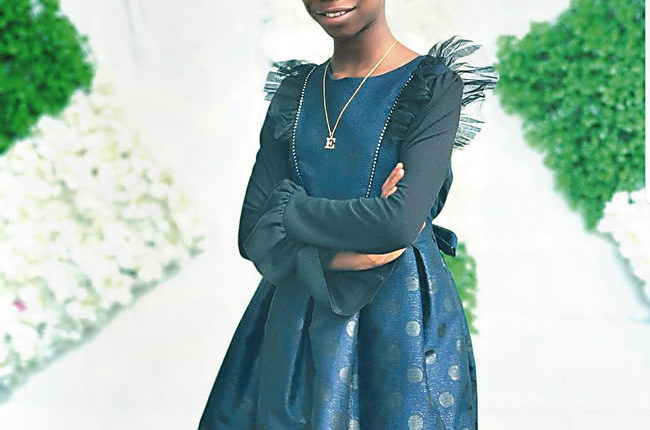 According to Monde Twala, Senior Vice President and General Manager at ViacomCBS Networks Africa, Nickelodeon’s Kids’ Choice Awards 2021 unites children and families across the globe by providing them with a powerful platform to celebrate their favourite personalities.

“We are especially proud of the incredible diversity of representation across the continent and congratulate all nominees who are representing Africa at this global event. Parents and kids can expect lots of fun, slime, inspiration and laughter from this year’s innovative show,”Twala said.

For the first time, Nickelodeon’s Orange Blimp will leave the KCA venue and take fans on a wild ride around the world and beyond. Filled with slime and messy stunts, viewers will travel to outer space, Bikini Bottom and right into celebrities’ homes using XR technology.

Actor, comedian and Saturday Night Live legend, Kenan Thompson (Kenan, All That) will take kids and parents on a wild and slimy ride as host of Nickelodeon’s Kids’ Choice Awards 2021.

With Thompson at the helm, kids and families around the world will be part of this year’s show like never before for an epic celebration of fan-favourite stars across the worlds of film, television, music, sports and more.

This year’s show will also feature live and interactive fan walls that bring celebrities and families at home to the main stage; second screen live voting all night long where fans stay in control; and a KCA award presented by one lucky family chosen during the show.