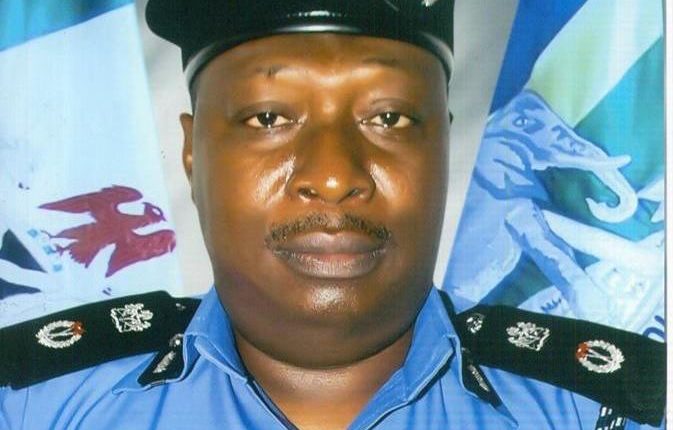 IGP orders Ahmed Iliyasu to resume in Kano as CP

The Inspector General of Police (IGP), M.A Adamu, has ordered the immediate posting of CP Ahmed Iliyasu to Kano State, as the new Commissioner of Police, to replace former CP Wakili Mohammed, who retired from office on 26th May 2019.
This is just as the Inspector General of Police while wishing the outgoing CP Wakili Mohammed a blissful retirement, enjoined the new CP to up the ante in ensuring effective policing of the state saying the posting is with immediate effect.
It would be recalled that the new CP is to take over from CP Wakili Mohammed, who retired from the force on 26th May 2019 after 35years of meritorious service to the force and the nation at large.

The new CP Ahmed Iliyasu holds a Masters Degree in Business Administration (MBA) from Ambrose Ali University, Ekpoma, until his recent deployment in the Force Provost Marshal, Force Headquarters, Abuja.
He has also held command position as the Commissioner of Police in charge of Ogun State Command from 2016 to January 2019.
He is expected to bring to bear his wide policing and law enforcement experience in managing the complex security challenges in the beautiful and ancient city of Kano.
Today’s Frontpage