If not for mum, I would not have existed –Thespis 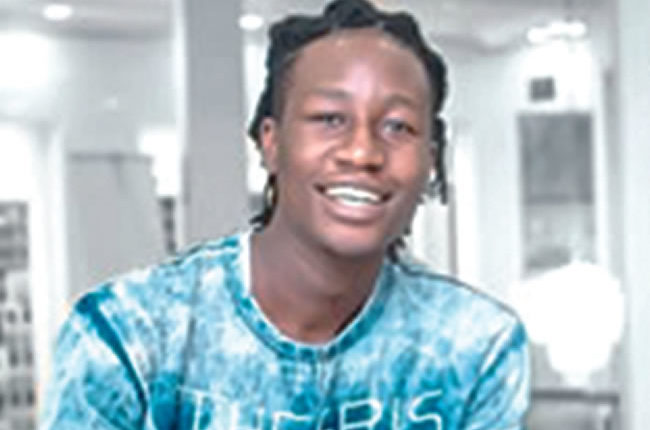 While many are probably nursing hangover as a result of last week’s celebration of Fathers’ Day all over the world, popular Canada-based artiste, Abayomi Ayeni, otherwise known as Thespis, has a different tale to tell, one in which his existence was almost prevented because of his father.

The singer, who is the only child of popular Nollywood actress, Joke Muyiwa, has been making waves for his music exploits and has been growing a local fan base despite being based abroad but has revealed to R that he owed to his mum for being alive as he may not have been born at all if not for the defiance of his actress mother.

“People have been celebrating fathers all over but if I were to be thankful to my own father, it means I won’t even have existed and my mum would probably be childless.

“If not for my mum, my father insisted that I be aborted because he probably wasn’t ready to father a child. Well, thank God for life now,” Thespis added.

With Joke Muyiwa a renowned actress, it was not surprising that Thespis followed the path of entertainment and is equally garnering attention.

Now a father of one, the singer is pushing forward in his musical career with another duet after revealing that he was finishing touches to a song with music legend, Evangelist Ebenezer Obey-Fabiyi, whom he described has being one of his role models.

Ajimobi: Last supper with a Sanmonri, constituted into authority

As Ondo governorship election hots up (8)