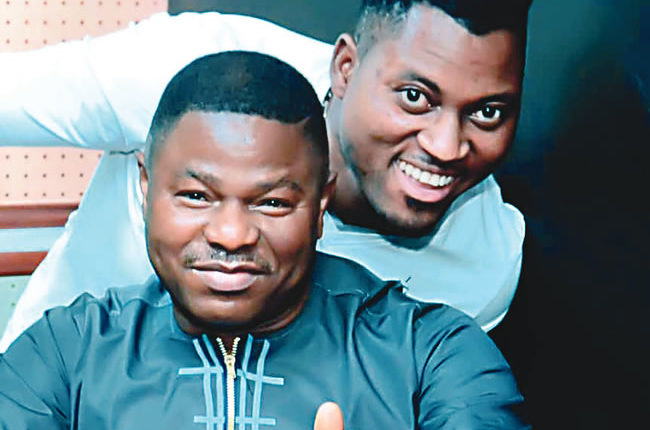 Popular Juju act, Ojo Idowu, otherwise known as Santana, has continued to give his fans the best of his craft as a talented musician.

Santana came into the news again, as he begins 2021 in a grand style with collaboration with ace musician, Yinka Ayefele, in a new single entitled, Iyanu A Sele, billed to be released on February 3.

The artiste, who has been busy with the latest works, noted that all is set for the release of his new project, just as he noted that he appreciated the support he received from Ayefele on the success of the single.

Speaking on the new work, Santana noted that he was poised to ignite the hopes of people for a brighter and successful year as they journey through 2021, and that it was imperative to complement the song with a celebrated voice in the music industry, such as that of Ayefele, as a seal to the project.

“I am delighted to work with the music enigma, Ayefele. He is a rare model and a good father who is much interested in the success of aspiring musicians. He embraced the work and that it is why it is a success today.

Iyanu A Sele is just a tip of the iceberg of the album that will be released in a few weeks’ time. I want to assure my fans that they will have more of me this year. It is a loaded year for me and I can’t wait to reel out the goodies in due time. This single is so special to me as it has also made Ayefele to crown me as his Arole,” he added.