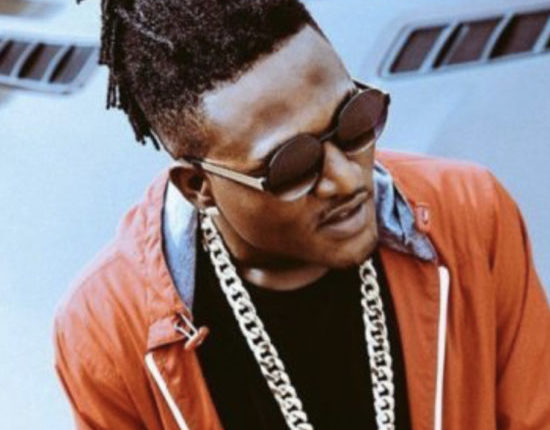 Speaking on the rationale behind the song, Ceeza explained that the theme of the song was borne out of the fact that the streets could easily catch up with it.

He further explained that the word ‘Lamba’ was used by people in describing some certain things especially in a funny but positive way. Meanwhile, Mario lauded the current situation in the music industry as upcoming artistes are blazing the trail with nice songs, hence, testifying to the fact that the industry has changed compared to what it used to be.

The artiste showered encomiums on those who paved the way for them to grow by signing them into record labels. The video to the song was directed by Endee Visuals and premiered last week.

Producer, Mansa Jabulani helped bring out the artiste’s uptown vibe, paying homage to women with its sing along lyrics and references to the counterculture generation.

The British Parliament at the Westminster Hall held a debate on ‘e-petition 554150, relating to Nigeria and the sanctions regime’ on Monday. The government of the United Kingdom has however responded…Idowest featured  Idowest featured

The surprise visit made on Friday night by the leaders of the ruling All Progressives Congress (APC) to former President Goodluck Jonathan at his residence in Abuja triggered a stir in the major political camps, resulting in at least four possible theories..Idowest featured

‘I have no problems working with songwriters’