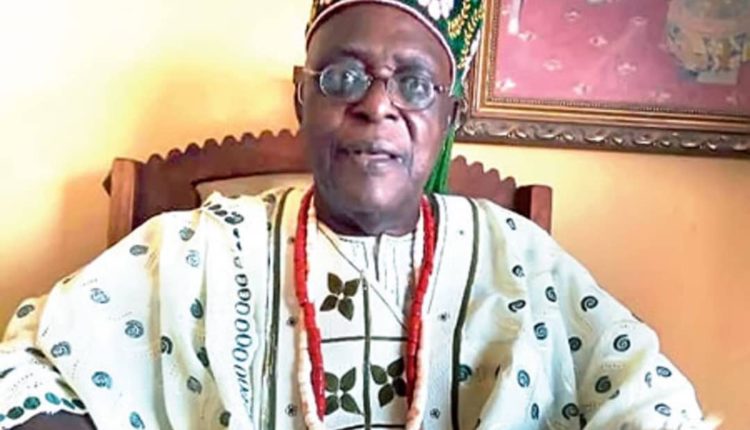 The palace sources who preferred anonymity, stated that, the official announcement on his demise would be made to the members of the public in seven days after necessary traditional rites might have been performed by the traditionalists in the town.

ALSO READ: My administration inherited N27bn pension arrears when I took over in 2019, says Bauchi gov

“If you visit the palace, you will understand that Kabiyesi has joined his ancestors because the spirituality that becloud the environment is no longer there,” he said.

It will be recalled that, the late monarch has been suffering from stroke for so long a time while on the throne before he gave up the ghost few days ago.