ICYMI: Here’s everything that happened at the seventh AMVCA 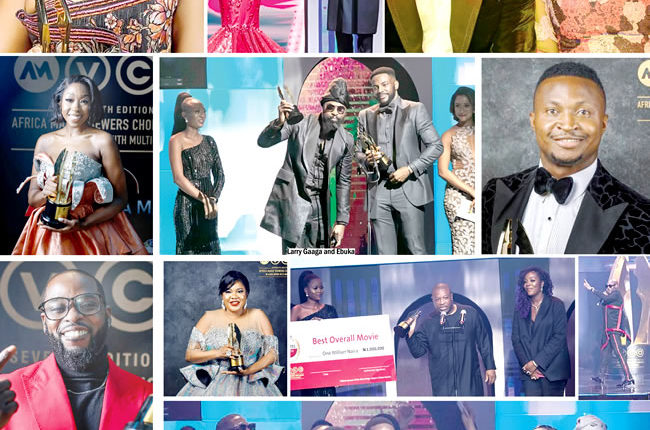 It was an emotionally charged night full of entertainment, glamour and red carpet extravaganza as Africa’s biggest film and television stars gathered at the Eko Hotels and Suites in Lagos for the seventh edition of the Africa Magic Viewers’ Choice Awards (AMVCAs).

Hosted by the duo of IK Osakioduwa and AMVCA newbie Amina Abdi Rabar, the event held on Saturday, March 14, was organised by Africa Magic in association with MultiChoice. The seventh= edition of the AMVCAs was also sponsored by Amstel Malta.

The biggest winner of the night was Nigerian thriller ‘Living in Bondage’, which won six awards, including Best Overall Movie and Best Director. Timini Egbuson won Best Actor in a Drama whilst Toyin Abraham won  the Best Actress in a Drama – both for their performances in the movie ‘Elevator Baby’. Meanwhile, The MultiChoice Academy award went to East Africa for the movie ‘Promises’.

Popular BBNaija alumni, Mercy Eke and Mike Edwards, became the first winners of the ‘Best Dressed’ award at the seventh edition of the Africa Magic Viewers’ Choice Awards (AMVCA) which held on Saturday, March 14, at the Eko Hotel and Suites, Lagos. 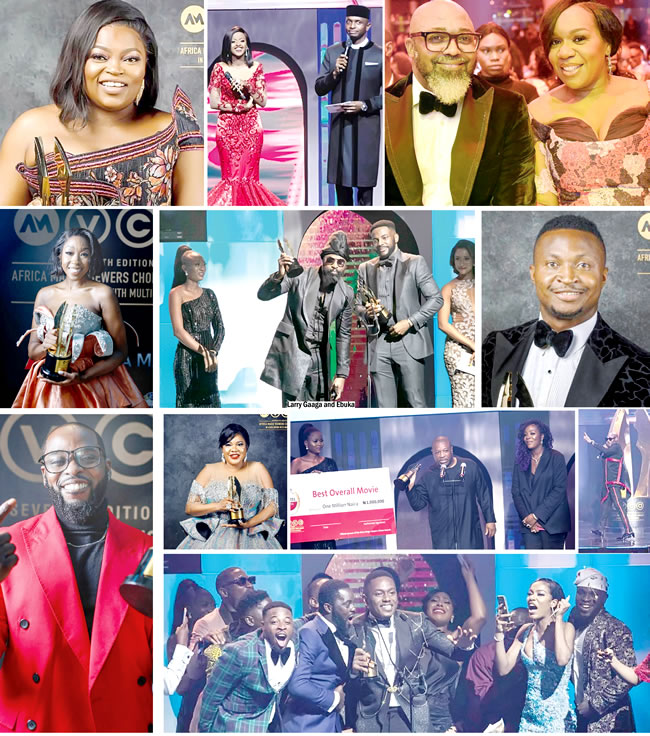