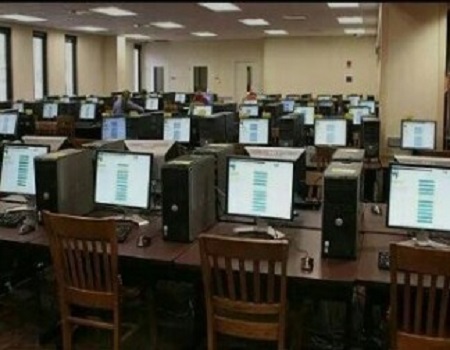 IN order to inculcate and impact Information and Communications Technology (ICT) on wards at early stage, the Ogun State Government in collaboration with Orange Card is organising “Teachers Fest” in the state.

Addressing a news conference, the Coordinator, Orange Cars, Mr. Abiodun Oshodi,submitted that the Teachers Fest is first of its kind in the country.

He noted that during the Teachers Fest, the teachers would be exposed to the new global system of delivering and making learning attractive to their wards/pupils as well as teachers.

Oshodi said the strategic workshop would provide ample opportunity for master class training for those interested, noting that it would flag off ICT training teachers, awards that would attract 10 million Naira grant for career advancement and for continued self-improvement to become the best.

The Director of Information, Bureau of Information (BIT), Mrs. Olatundun Adekunle said the TechHub cares for teachers in the state in order to widen their knowledge in ICT.

She said teachers would benefit immensely from the upcoming Teachers Fest, which comprises of different activities, such as access to discount market, special ICT master class session that would be hosted in the state.