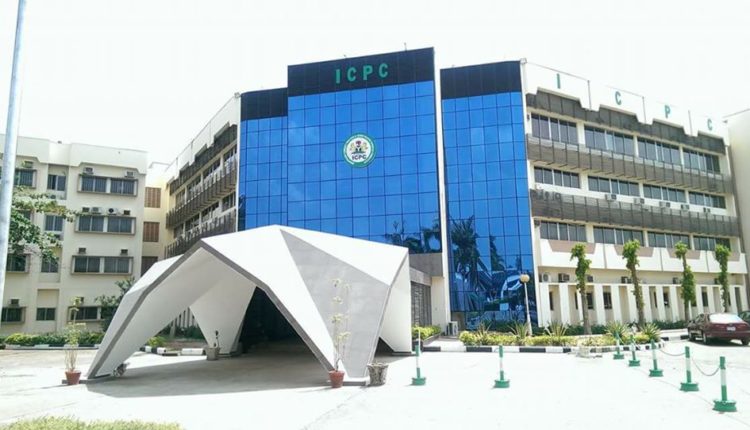 The Independent Corrupt Practices and other related offences Commission (ICPC) has secured the final forfeiture of $919,202.07 fraudulently kept in an interest yielding bank account by some staff of the Federal High Court, Port Harcourt, Rivers State.

According to a statement by the commission’s spokesperson, Azuka Agugua, and made available to newsmen in Abuja, on Thursday, the ICPC uncovered the amount from the three respondents including the Chief Registrar, the Deputy Registrar of the Federal High Court and the Station Road, Port-Harcourt Branch of Union Bank of Nigeria.

The statement said: “In the course of investigating a petition written against some officials of the court for alleged violation of ICPC Act 2000, the Commission’s special investigation team uncovered the money “being the sum of confiscated, value and sold vessel hidden in a bank account.”

While ruling on the Interim Order of Forfeiture, according to the statement, Justice Mohammed Sani of the Federal High Court, Port Harcourt, granted the commission’s prayers for interim forfeiture of the sum pending the final hearing of the case.

The last time Nigeria recorded such a low figure was in the December 27 to January 2 week, when it reported 5,681 cases…ICPC secures final forfeiture of $919,202 found with Federal High Court staff