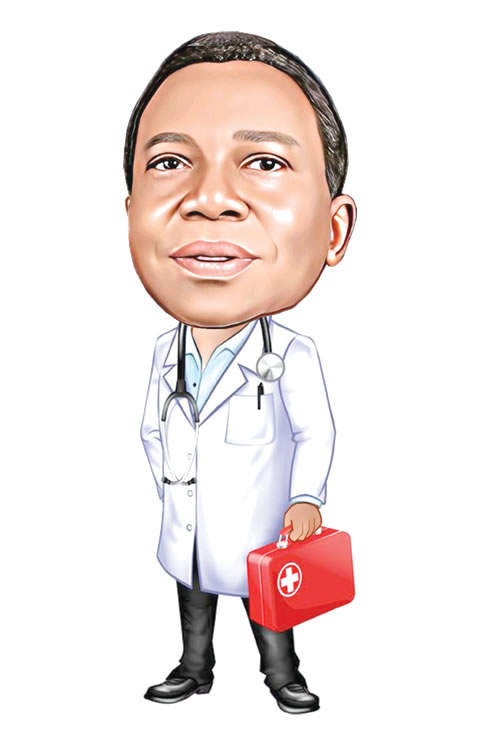 • He attended Ilesa Grammar School, where he obtained a Grade I certificate with distinction in 1970 and Higher School Certificate (HSC) in 1972. In October 1973, he enrolled at the College of Medicine, University of Ibadan; where he obtained an MBBS degree and in 1978 won the Glaxo Allenbury prize for outstanding performance in paediatrics. On 1 October, 1997, he was appointed a professor of medicine at the University of Ibadan, the same year he was appointed as a member of the University Senate.

• Adewole is a Nigerian professor of gynaecology and obstetrics. He is a former Nigerian minister of health from November 2015 – May 2019  cabinet of President Muhammadu Buhari. He is a former vice-chancellor of the University of Ibadan and president of the African Organisation for Research and Training in Cancer. Prior to his appointment as the 11th substantive vice-chancellor of the university, he served as provost at the College of Medicine, University of Ibadan, the largest and one of the oldest medical schools in Africa.

• Isaac Adewole is one of Africa’s most prolific writers in the medical field. He has authored over 200 scholarly articles in learned journals and many books in various areas of medicine.

• The well-respected product of the University of Ibadan, Professor Isaac Adewole, will be clocking 68 tomorrow, Thursday, 5 May, 2022.

Victoria A. Samson aka Mama BOVAS