• Born on July 16, 1966 to the family of Professor Oladipo Habeeb Oduye, a former deputy vice chancellor of the University of Ibadan, Nigeria and the late Mrs Abimbola Wosilat Oduye, both from Ilishan-Remo, Ogun State. 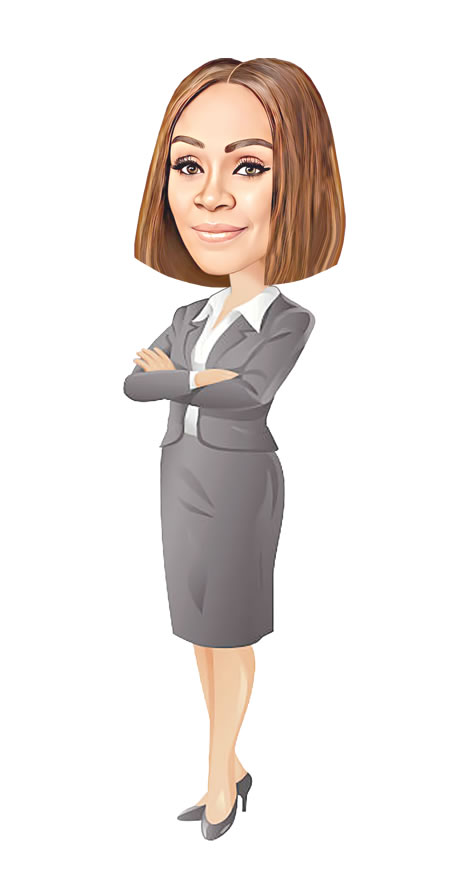 • She attended The International School, Ibadan for her secondary education and then obtained a Bachelors of Science degree in Zoology from the University of Ibadan in 1988.

• An epitome of beauty and brain, Bamidele, wife of the executive governor of Ogun State, is an embodiment of a virtuous woman, a devout Christian, a  loving devoted wife, a successful Nigerian businesswoman, philanthropist and an international award winner.

• She is also a player in the Nigeria oil and gas sector with over two decades experience in the industry.

• As first lady of Ogun State, she has initiated several programmes with focus on social welfare, health, education and poverty reduction of underprivileged children, the disabled and welfare of women.

• On the 6th of February, 2019 Mrs Abiodun partnered with First City Monument Bank (FCMB) on the SHEVENTURES programme, an initiative focused on boosting the economic capacity of women by offering both financial and non-financial support to small and medium scale businesses owned by women. The one-day capacity building seminar, held in Abeokuta, the Ogun State capital, had over 150 women with businesses registered and operating in Ogun State.

• Her activities have been recognized by the United Nations and was honoured as Global Hepatitis Zero Ambassador by the World Hepatitis Eradication Commission in July 2019.

How I combine art, medicine and philanthropy —Dr Gbadamosi

GIANT IN THE TROPIC OF AFRICA: Arthur Eze

GIANT IN THE TROPIC OF AFRICA: Jim Ovia (Founder of Zenith Bank)

GIANT IN THE TROPIC OF AFRICA: Ayo Makun