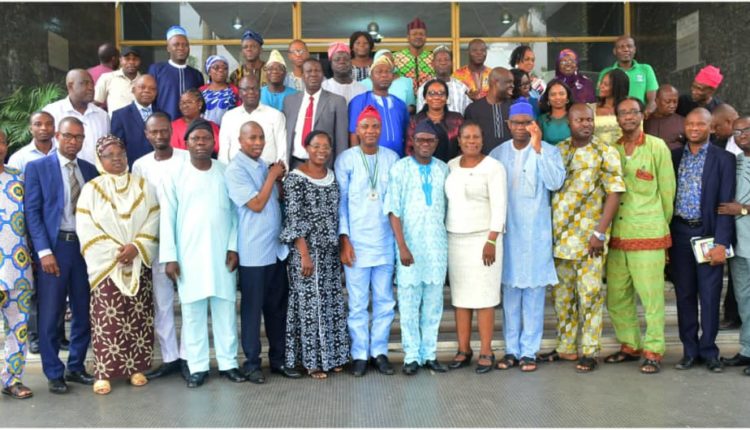 The Western Zone of the Institute of Chartered Accountants of Nigeria (ICAN) held the maiden edition of its Zonal Leadership retreat in Ibadan over the weekend.

The retreat, tagged “Enhancing Capacity Building & Professional Etiquette,” was created to bridge the knowledge gap in the executive of the various districts in the zone, comprising the chairmen, vice-chairmen and secretaries.

The Zonal Chairman, Mr Toluwase Olumide Ojo, who is also Chairman of Ijebu Ode and District Society, told Tribune Online that the goals of the retreat included to upscale the administrative capacities of the executives, to enrich their knowledge base, stimulate and encourage involvement in district activities.

“We want to familiarise the chairmen, vice-chairmen and secretaries with the institute’s protocols for general operations and to ensure we have rancour-free event proceedings,” he said.

Mr Olutoyin Adepate, a former Registrar/Chief Executive of ICAN, two former Zonal Chairmen of the Western Zone, Prince ‘Bade Oyedepo, and Mr Kola Olaitan, and an ambassador of the Institute, Mr Adetunji Adepeju, were resource persons at the two-day retreat.

Removal of Onnoghen as CJN is proper, timely ― Forum of presidential candidates