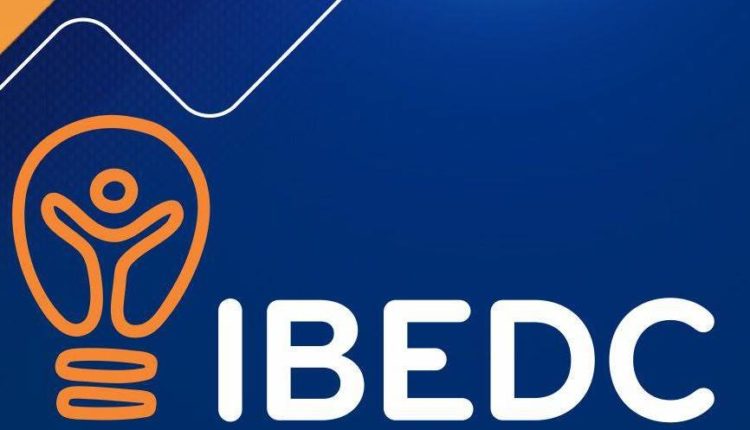 The management of Ibadan Electricity Distribution Company Plc (IBEDC) has restated its commitment to improving power supply to Lalupon communities in Ibadan, Oyo State, and other communities within its franchise area.

The DisCo’s Chief Technical Officer, Felix Abiodun made this known when some residents of Lalupon came to the firm’s office to register their displeasure over the level of supply in the area.

The residents who complained that the poor supply in the area has lasted some years and seems not to have an end were reminded of the efforts IBEDC has made to improve supply.

“The feeder with a load demand of 27MW is overloaded. This problem is further compounded by the burdened state of the feeder source, which is Ibadan North 2×60MVA, 132/33kV transmission station that is overloaded with 10Nos 33kV feeder. Thus, Adogba 33kV feeder is limited to 17MW because of CT limitation out of which Lalupon 33kV leg alone has 9MW load demand”, he said.

Abiodun further explained that the management in response to the inherited albatross from the defunct PHCN has spent millions of naira to rehabilitate the mainline from Adogba injection substation to Oyedeji Township. “With the approval of the regional office, four out of the 27 T-offs have been re-routed to new Asejire 33KV feeder to reduce the load on Lalupon 33KV line and then give supply up to Apatere community. We have also replaced the broken/weak cross arm, underrated insulators and conductors and planting of intermediate poles at over-spanned located along the line on some of the T-offs”, Abiodun explained as he assured the communities of improved supply.

Explaining the challenges the firm has faced in recent times as it pertains to load allocation, Abiodun said “despite our efforts, we are constantly faced with the challenges of inadequate load allocation from Ibadan North 132/33KV transmission station. Most times, the load allocation to Adogba is inadequate to pick 8MW on Lalupon 33KV line. The status of average hours of supply captured in our daily power supply log attests to this fact. Anytime there is tripping on Lalupon 33KV feeder, it goes along with Adogba 33KV at Ibadan North transmission station end”.

To ensure the firm delivers improved service to the area, Abiodun called on the residents to jettison bill rejection and clear their outstanding bills.

The surprise visit made on Friday night by the leaders of the ruling All Progressives Congress (APC) to former President Goodluck Jonathan at his residence in Abuja triggered a stir in the major political camps, resulting in at least four possible theories..IBEDC renews commitment IBEDC renews commitment