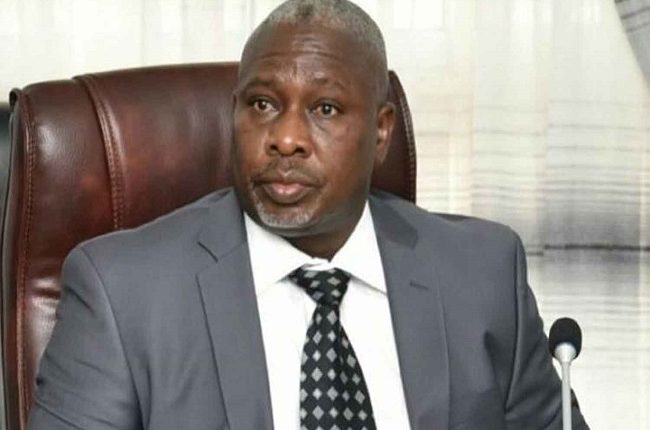 THE former deputy governor of Kogi state, Chief Simon Achuba has said that he was never impeached from office by members of Kogi State House of Assembly.

“To put the record straight, the judgment of the State High Court Lokoja stated clearly that, Elder Simon Achuba was unlawfully removed as the Deputy Governor of Kogi State in 2019 by the Kogi State House of Assembly, even when the Judicial Panel of Inquiry set up by the state Judge, Justice Nasiru Ajana to investigate the gross misconduct allegations against him did not find him guilty of any of the allegations, as the Panel submitted that the allegations against him were NOT PROVEN.

“The action, the State High Court Lokoja described as illegal, unconstitutional and null and avoid. The court further declared that no impeachment had taken place.

“This piece hereby advises the general public to disregard any report or reports referring to an action that has been nullified and buried by the court as impeachment.

“Even as the legal team of His Excellency is posed to take legal action against the mischief-makers, the general public is once more advised to set aside their misleading reports.

Recalled that the National Industrial Court on Wednesday had ordered the Kogi State Government to pay the former deputy governor, Simon Achuba, the sum of N180 million.

The judgement was read on Wednesday by Justice Oyebiola Oyewunmi in Abuja, the nation’s capital.

According to the court, the sum of N180million will be paid to Achuba as outstanding security votes due to him from April 2018 to August 2019.

The amount is to be paid to Achuba by the state government within the period of 30 days or 30% interest will be paid monthly.

The court, however, dismissed the former deputy governor’s prayers, asking that the sum of N328million and N32,000 be paid as part of impress when he was in government.

Achuba had earlier taken the Kogi State government before the National Industrial Court, seeking a declaration that the decision of the government to withhold his allowances, amounted to unfair labour practice.

He asked for the sum of N921,572,758 for security vote, monthly impress, travelling allowances, outstanding memos, and statutory allocations due to his office, as then deputy governor.
NIGERIAN TRIBUNE

Onoja to be sworn in as Kogi deputy governor Monday