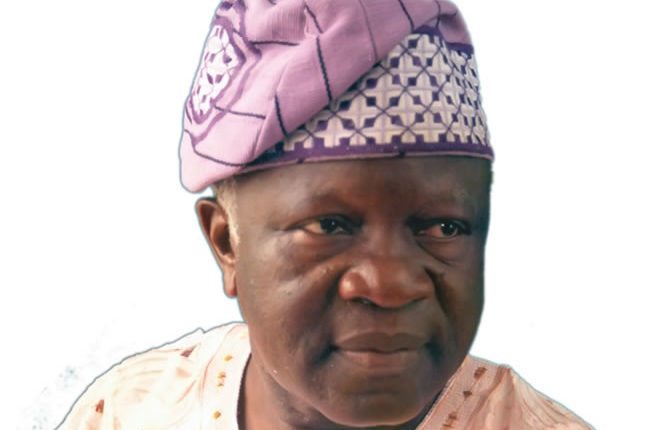 An elder of the party and member of the Board of Trustees (BoT), Alhaji Shuiab Oyedokun:

The problem in South-West zonal wing of PDP remained amorphous to me until the meetings of November 12 and 13 in Ibadan and Lagos respectively, when it became more discernable and, therefore, solvable. The former remains the central body in the zone based on the established tradition of the party that constitutionally recognises the incumbent highest public office holder enjoys the privilege of being the ‘leader’ as it was the case when Mr Ayo Fayose was the only PDP governor in the South-West. The latter surfaces as an integral pressure group for a specific purpose. That is more of a South-West campaign group than anything sinister.

My belief, however, is that as a mature element identified with the Lagos group, the issue might as well be brought to the central body in Ibadan wherein they were also invited.

More, the Ibadan meeting was handling the zonal congress issue where they all participated. However, kudos to the Ibadan zonal meeting for having the foresight to have set up a strong team headed by Olagunsoye Oyinlola’ to look into it for immediate resolution.

Architect Petitions Commissioner of Police over assault, intimidation in Ondo