I have plans to produce hits for Drake, Burna Boy ―JaySynths 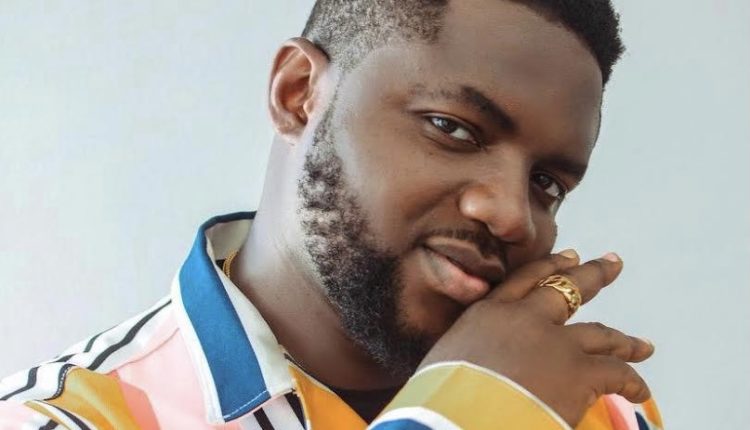 Although many may not have heard about Chisom Obinna Onyeke, his nickname, JaySynths, is currently making waves in the music industry as the producer of ‘Case’, a very popular song by Nigerian music star, Teni.

The producer gave recently, in a chat, gave insight into his background in an interview.

“I am a keyboardist and bassist. I started my music career as a drummer. My music production career started in 2015 in Abuja where I spent most of my life as a music director and a church keyboardist before I relocated to Lagos,” he stated.

Though an indigene of Enugu State, JaySynths was born and raised in Onitsha, Anambra State, where he started his education at All Saints Primary School, Onitsha, before proceeding to Government Secondary School, Karshi, Abuja. He graduated from the University of Abuja with a bachelor’s degree in political science.

“I have been a music producer since 2015,” he said, “And I have worked with most of the industry greats including the likes of Teni, Skiibii, Mr Eazi, Ice Prince, Mr P, Victor AD, Kuami Eugene, KiDi and others.”

While he is versatile in the production of various genres of music, he, however, has favourite genres. “I love Pop, but I have deeper love for R&B,” he said, “and that is because of the soul element which makes it a challenging genre.”

JaySynths spoke about his dreams and hopes to produce for some of the biggest names in the music industry including Drake, Roddy Rich, Burna Boy, Davido and Wizkid.

“And that day is almost here,” he forecasted, noting that his focus presently is on how to build his brand.