I have not discussed, decided to defect to APC, says Kwankwaso 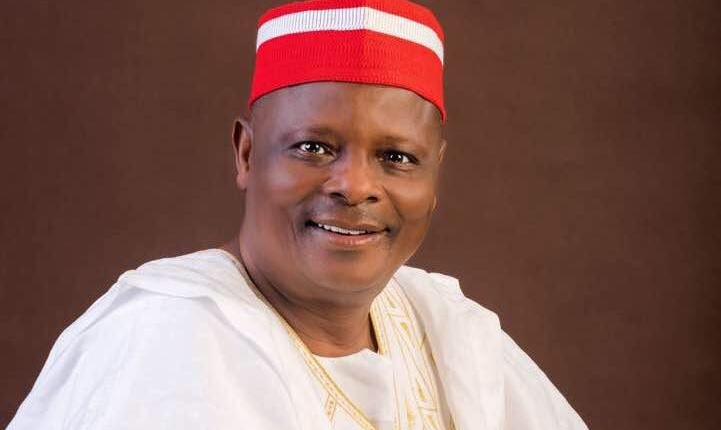 Former Kano State governor, Rabiu Musa Kwankwaso, has said that he has not discussed the possibility of joining the All Progressive Congress (APC), saying his focus is to work with the People Democratic Party (PDP)to win the 2023 general elections.

This was just as Senator Kwankwaso, who is a former senator representing Kano central, said he had no regret for supporting Governor Abdullahi Ganduje as his successor as the governor of the state.

“I have no regret whatsoever because we are still strong, much stronger than
2015. Not only in Kano but across the country and beyond,” he said.

Kwankwaso who spoke during an interview on Channels Television, disclosed that “I think it is just fake news, even though it makes me feel very happy. Many people in the APC, those who have worked together with me in that party are sending all these sorts of messages around.

“I have never told anybody that I have decided to go to the APC or any other party for that matter. I am in PDP and I have heard so many speculations over a long period, especially from my brothers and sisters in the APC that I am planning to move from the PDP to the APC.

“But I am happy to say that we are working very hard to ensure that we have success in the forthcoming elections.”

Though elected on the platform of the PDP, his then deputy, Abdullahi Ganduje, succeeded him in 2015 as the candidate of the APC.

Speaking on his relationship with Ganduje, Senator Kwankwaso said: “He (Ganduje) was my deputy from 1999 to 2003 and, of course, my SA when I was the Minister of Defence and thereafter in 2007, I lobbied the then President Yar’Adua and, of course, he got a job in the Chad Republic to be the Executive Secretary of Chad Basin.

“He was there when I got a ticket in 1999. I asked him to resign and come back to Nigeria to be my deputy. When I was going, I thought we should have an inclusive government by supporting him to become governor.”