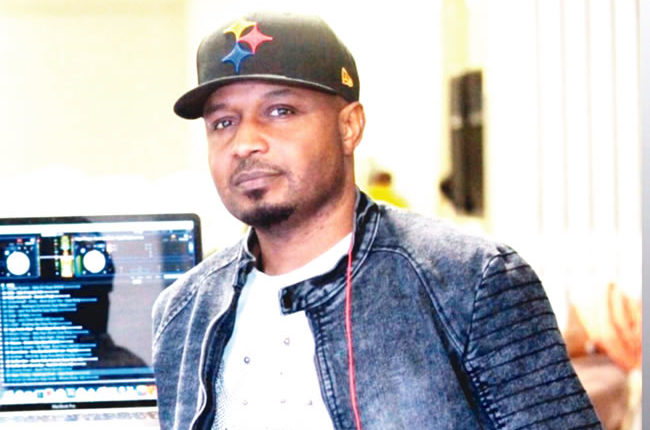 Renowned broadcaster and DJ, Segun Shyllon, otherwise known as ‘ShyShy’ Shyllon may have been on the Nigerian music scene for a while but his influence and impact have not waned for a day.

For somebody who has witnessed the transition of different times in the music life of Nigerian hip hop culture and now Afrobeat seems to have mastered the art of relevance and does not seem to be losing his touch anytime soon,

For more than three decades, ShyShy has been a consistent household brand among Nigerians and other African countries as he is one of the few djs to emerge out of Nigeria onto the global scene.

He anchored mixing consoles for many international and African music festivals in London, Finland, Italy, Netherlands, Malaysia and Dubai among others and has had an enviable career rise among which includes his exploits the first Nigerian Carnival UK, Lekki Sunsplash, Channel O Music Video Awards (South Africa) as well as several other ceremonials in and around Africa.

Rated as one of Nigeria’s famous DJs, he shared his early days in the game, recalling how he started his DJ trade professionally back in school in late 80s, adding that he was one one of the pioneer members of the state own FM Radio station OGBC-2 own by the Ogun State government in 1990.

“I have had an eventful career life and I am grateful for the opportunities I have had over the years as I have been able to touch base with different countries and built a legacy in the Dj world that could not be overlooked by anyone because we built the name out of passion for the job.”

How salvation turned my life around —Kola-Idowu