I got N1m from my landlady to kill UNIBEN female student for ritual, says suspected killer 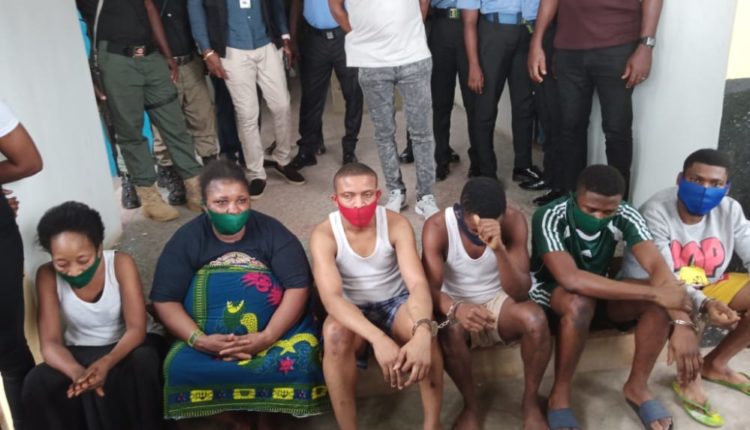 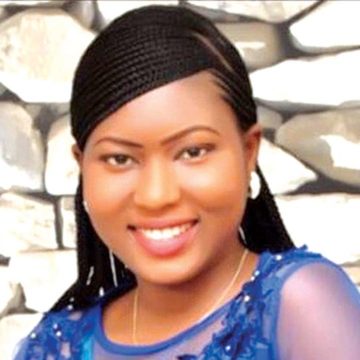 Uwaila, a 100 level Microbiology student, was killed by some suspected rapists at a church in Benin City where she reportedly went to read on the night sometimes in May.

One of the suspected killers, Collins Uligbe, from Agbor in Ika North East Local Government Area of Delta State, disclosed while being paraded that his landlady, Mrs Mary Ade, gave them N1 million to kill the undergraduate.

Collins who said he attends the same church the student attended, said that he was asked by the landlady to wipe Uwaila’s private part with an handkerchief so that she could use it for ritual purposes and prosper in her business.

However, the landlady denied the allegation, saying she neither gave him the money nor asked him to wipe the lady’s private part.

Johnson gave the names of the other suspected killers as Nelson Ogbebor, Tina Samuel, another lady, Valentine Akato and Nosa Osabohien.

According to him, the postmortem results confirmed that the said victim was raped before she was murdered.

He assured the people of Edo State that the police will leave no stone unturned to unravel the mystery behind the killing.