I don’t like to show off, God shows off with me instead ― Laycon 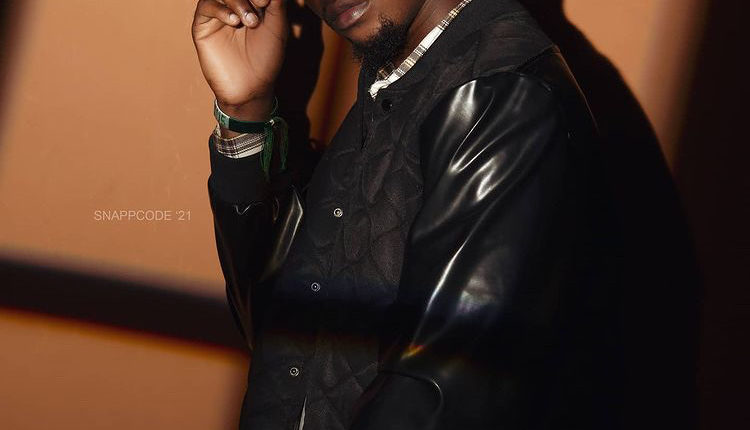 Winner of the BBNaija Season 5 ‘Lockdown edition’ and rapper, Laycon has once again posted about his simple lifestyle as he says he’s not the type who shows off but instead God loves to use him to show off.

The singer who took to his Twitter on Sunday and posted a tweet barely few hours before his electrifying performance at the Big Brother Naija Finale yesterday said he will continue to grow and win and that it was just the beginning for him.

“One thing about me, I don’t like to show off. But God definitely loves to use me to show off and I love it!!! I will continue to grow and win, this is just the beginning, there are more celebrations to experience,” he tweeted.

Laycon performed two hit songs off his latest body of works at the finale yesterday and he’s definitely got more “celebrations to experience”.

My new single ‘Savings or Current’ will shake Africa ― Steadyboi