I did not order arrest of PDP supporters, Ebonyi council boss says 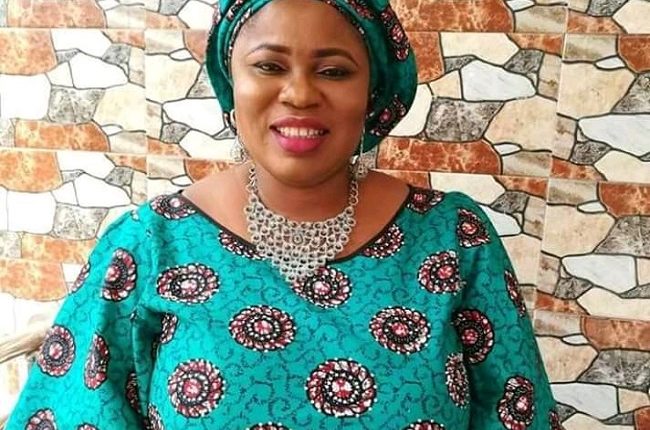 Iyioku who is also the ALGON chairman in the state said this on Tuesday in a statement made available to journalists in Abakaliki.

She also denied directing security agencies to prosecute any person in Ugwulangwu, describing the accusations as “concocted falsehood against her person in an attempt to smear her personality.”

Iyioku advised Odefa and his supporters to carry out their activities within the confines of the law.

The statement reads: “The attention of the Executive Chairman, Ohaozara LGA, Hon. (Mrs.) Princess Nkechinyere Iyioku, has been drawn to a press conference granted in Enugu on Monday, 7th December, 2020 by the factional National Vice Chairman of the Peoples’ Democratic Party, South East Zone, Chief Ali Odefa, wherein he concocted and peddled falsehood against my person in other to deceive the gullible public.

“As a royal princess from a renowned and well respected traditional dynasty in Ezeokechima, Nkechinyere Iyioku wouldn’t have descended so low to join issues with Ali Odefa who has thrown caution, respect, trust, integrity and reputation to the whirlwind but for the avoidance of doubt and compelling need to put the records straight as the Executive Chairman of Ohaozara LGA.

“Ali Odefa should expend his energy in tackling the hydra-headed crises rocking his party, PDP in Ebonyi State. Princess Iyioku is very comfortable in aligning herself with the governor of Ebonyi State, His Excellency, Chief(Apostle) David Nweze Umahi and therefore, re-affirm her support and complete loyalty for his defection to the All Progressive Congress (APC).

“Therefore, Ali Odefa should as a matter of responsibility, respect to the rule of law and constituted authorities, advise his ‘purported supporters’ to be law-abiding and avoid any act or conduct that would breach the relative peace enjoyed by the good people of Ohaozara LGA.”

The Future Project to launch campaign on the Freedom of Information