I am still with Mavin Record ― Tiwa Savage 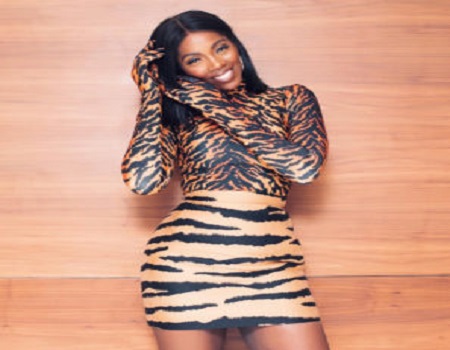 NIGERIAN singer and songwriter, Tiwa Savage has debunked rumours of her exit from Mavin Records which she signed into since 2012.

The News Agency of Nigeria (NAN) reports that the 39-year-old mother of one was signed to Mavin Records owned by the renowned producer, Don Jazzy.

The performer had paid a courtesy visit to TheTemple Management company on Tuesday after which group photographs were taken.

ALSO READ: The state of the naira rags

The company is a creative talent agency with bias in the art, sports, entertainment and media sectors.

Since the photos surfaced online, fans and other blogs have assumed that she dumped Mavin Records for good.

The celebrity, however, said the news was not true.

Savage currently has a songwriting deal with Sony/ATV Publishing, one of the world’s largest music publishing administrators.