Hypeman Standard says he’s committed to entertaining his fans, urges them to brace up for new music engagements

Entertainment
By Tribune Online On Aug 21, 2021 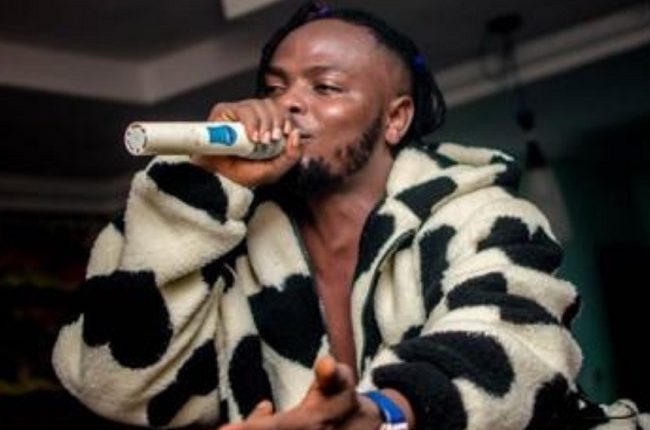 Always inspired to make give more than a piece of himself to his craft, popular Nigerian entertainer, Lukman Opeyemi Oshinubi, known professionally as Hypeman Standard appears to have a new game up his sleeves again as he is set to give his fans new music projects, urging them to brace up and keep throwing their weights behind him.

With high expectations from fans and music lovers, Hypeman Standard said that he is ready to raise the bars high in terms of the services he renders, showing other entertainers the way to follow. He has also urged fans to brace up for new music coming their way.

“It may seem that I have been quiet for a while but I have set plans in motion to up my game and to keep other entertainers like me on their toes with the various projects I have lined up. All I have to offer is premium content, and I don’t plan on giving anything less.”

Hypeman Standard who is otherwise known as Hypeman Agba is an all-round Nigerian Entertainer whose works border around being a hypeman, MC, OAP, recording artist, and content creator.

Having started his early life in Benin City where his passion and flair for music was formed at a young age, the singer looks set to further push his entertainment business to the next phase.

With the experience gathered and years of professional practice, the entertainer is determined to put in his best in contributing his quota to the growth of the entertainment industry.

The “Soro Soke” crooner who has worked with various musical artists in the entertainment industry and on different musical projects says he has plans to work with more A-list Nigerian artistes.

“I have worked with various artistes on many projects and I still have many more collaborations in the works, when the time is right we will release these sounds for the listening pleasure of my fans.”

In spite of the huge investment in the water sector by the government and international organisations, water scarcity has grown to become a perennial nightmare for residents of Abeokuta, the Ogun State capital. This report x-rays the lives and experiences of residents in getting clean, potable and affordable water amidst the surge of COVID-19 cases in the state…Hypeman Standard says  Hypeman Standard says

The Lagos-Ibadan railway was inaugurated recently for a full paid operation by the Nigerian Railway Corporation after about a year of free test-run. Our reporter joined the train to and fro Lagos from Ibadan and tells his experience in this report…Hypeman Standard says  Hypeman Standard says