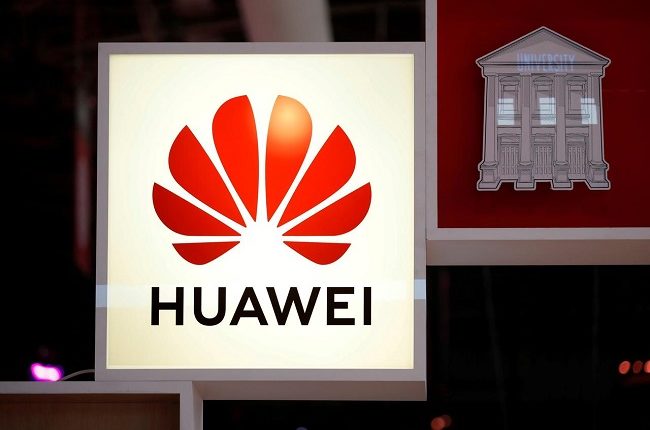 The award was conferred on the Company as a reflection of Africa’s tech ecosystem’s high recognition of Huawei’s continuous efforts to enhance the possibilities of mobile and digital technology.

The jury not only praised Huawei for the company’s commitment to drive innovation in the field of smart devices, with meticulous R&D on A.I. and own chipsets, but also for its position as important partner for the Nigerian telecom infrastructure market.

Huawei’s end-to-end portfolio of products, solutions and services are both competitive and secure.

“Through open collaboration with ecosystem partners, we create lasting value for our customers, working to empower people, enrich home life and inspire innovation in organisations of all shapes and sizes,” the company said in a statement.

While commending Huawei for its innovative prowess focused on customer needs, Mr. Akin Naphtal, Chief Executive Officer, InstinctWave, the event organiser said NTITA celebrates the energy, creativity and commitment of the people, government, state actors and private enterprises driving the sector and urged the company not to relent in its contribution to Nigerian society through innovation, and take pride in supporting the partners with driving digital transformation.

Other major winners include MTN Nigeria with various awards, while the Chief Executive Officer won the Technology Person of the Year award.

Enugu state clinched the Tech Innovation Hub of the Year and the Emerging Young Leader of The Year Award (Public Sector) by Elvis Obi-Nwankwo, S.A to the Enugu State Governor on Innovation, Science and Technology in addition to the coveted ICT Governor of the Year in recognition of Governor Ugwuanyi’s strong ICT policy-thrusts to rework the future of Enugu state on digital economy.

The Nigerian Communications Commission (NCC) had a double run emerging as the Outstanding Telecom Regulator of the Year, while its Executive Vice Chairman, Professor Umaru Garba Danbatta is the Telecom Industry Leader for 2021.

General Managing Director of VDT Communications Limited, Mr Abiodun Omoniyi, received the NTITA Lifetime Award for contributions to the ICT sector, while founder of Knowhow Media & Market Intelligence Limited and publisher of IT Edge News.ng, Mr Segun Oruame was recognised for outstanding contributions to ICT reporting in Nigeria. Digitisation Advocate of the Year went to Olusola Teniola, president of ADEF.

Tek Experts powers tech support in Africa with over 1800 engineers