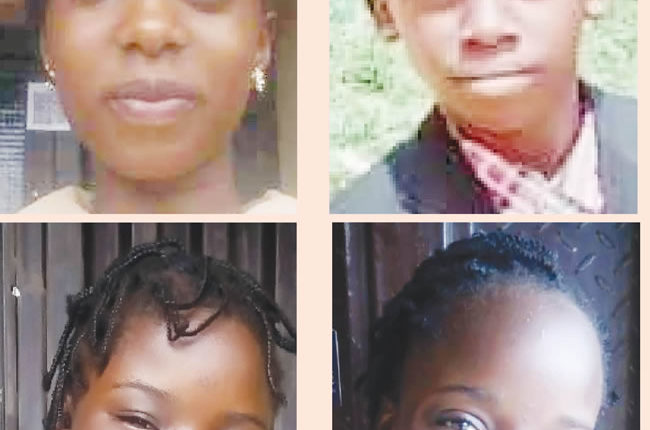 For me, I am comfortable with the time I go to school because if I leave my house by 11:30a.m., I get to school before 12 p.m. when classes start.  Between the hours of 8 and 11:30a.m., I prepare for the day’s lessons and also help in some house chores.  So I really love the time I resume in school every day.  By the time I return home around 3:30p.m.  I have some rest and do my assignment.

Resuming in school by 8a.m. and closing by 11a.m. is like going to lesson but I am thankful that government even allowed us to resume. Since we resumed, sometimes, we have just three periods which means that we are taught three subjects throughout the hours we spend in school. For now, there is no time table; what happens is that whenever a teacher observes a class is noisy, he or she would just come and teach us a subject. Anyways I still collect my pocket money. One of the things I don’t like again about the time we close is that it is the time sun comes out and it scorches. I just pray that everything will come back to normal.

I feel elated that we have resumed school but the timing gives me mixed feelings.  According to the government, senior secondary school students are to resume by 12 noon to 3 in the afternoon but leaving the house by that time could be very stressful for students who live far from school. Also, we cannot acquire much knowledge as we used to do but it still gives me joy that we are back to school.

The resumption time 12 p.m. to 3p.m. given to the senior secondary school students is ok because we could use the early hours of the morning to read and do some other things, since we are not expected in school very early.  Another reason why the time pays me is that, I do not have any younger one in the junior class to take to school in the morning.  I have enough time to get myself ready for the afternoon classes.  Also, I enjoy the afternoon classes because there is no rush like you would do in the morning in order not to be late.

The time we spend in school as junior students is like we go there to play because our classes sometimes start by 8:30a.m. and we do not do much. This week looks like a test run because any teacher could come in and teach us. We have been promised that by next week, time table would be ready. However, I am happy that the third term of last session has been waived for us. I desire that we go back to normal school hours so that we will not miss too much again after staying for about six months at home.

It was a great joy when we were asked to resume school. Going to attend classes in the afternoon makes me feel like a university student going for afternoon lectures. Going to school by 12 noon is of great benefit to me because in the morning I read my books. I leave the house by 8 as usual in the morning to meet my friends at school so that we can rub minds, especially on difficult areas in some subjects.  Since I engage myself in the morning, I feel ok with resuming school by 12 p.m. and closing 3:00 pm.

Eating down in pregnancy does not prevent difficulty delivery —Experts

How to make a paper craft

“The labour of our heroes past…”