‘How UNSSC’s Summer Academy 2020 benefitted me as an environmentalist’ 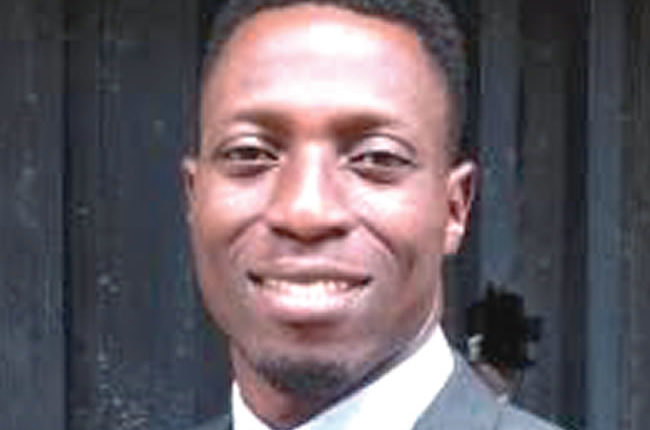 An environmentalist, Gboyega Olorunfemi, has explained how the recent UN Summer Academy 2020 has improved his practice in environmental practices and his understanding of the Agenda 2030.

In August 2020, the first virtual UN Summer Academy themed “The Future We Want” took place. It was organised by the UN System Staff College (UNSSC).

Speaking to Ecoscope over the weekend, Olorunfemi said, “The UN Summer Academy 2020 has remained beneficial to me because it has deepened my understanding of the challenges we face globally. I gained the knowledge of the tools required to create shared solution to solve these challenges.

“As an environmentalist/environmental consultant, attending the academy has helped me to embrace multidisciplinary approach to develop transformative ideas through design thinking to provide solutions to many problems surrounding the SDGs.

“It deepened my knowledge of the Agenda 2030, the 17 SDGs, its targets and indicators, the core elements of the SDGs and the five pillars of the SDGs. It taught me the need for multilateralism in Covid and post-covid world, how to use multidisciplinary approach to find transformative change.”

According to him, “I learnt also the importance of system thinking to win in the decade of action including. The design thinking exposure was beneficial to my existing knowledge of same.”

He said that “After the training, I was able to join the UN SDG Action where I made presentation on Goal 11. I have engaged the Startup Grind COIMBATORE Branch in India to discus SDGs And Entrepreneurship landscape in Africa. I have also in waiting, a draft presentation for SDGs And Capacity building for selected officials of a state government.

The environmentalist said that before he got the scholarship to attend the Summer Academy, he had concluded a five weeks course at UN System Staff College (UNSSC) on “Paris Agreement on Climate Change as a Development Agenda” which according to him was “another impressive experience.”

“Now, I’m back to the UNSSC on another five weeks course on ‘Circular Economy and 2030 Agenda.’ I have spent a week into that already and it’s been exciting.”