How to treat catarrh and nose block 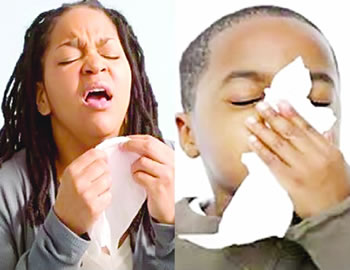 I want to know the best natural remedy for Catarrh and Nose Block.

Steam inhalation is about the best natural way to treat catarrh and nose block. This is carried out by dropping some drops of menthol into a boiling bowl of water and cover your face with a thick blanket over the ensuing steam which you should inhale deeply for as long as the steam finally subsides. It is advisable to carry out this procedure about three times  a day until the cold and catarrh is cured.

I itch after bath

I want to reduce my weight

Is gari harmful to the eyes?