How Sheri Hamilton Took Cardone Enterprises to the Next Level 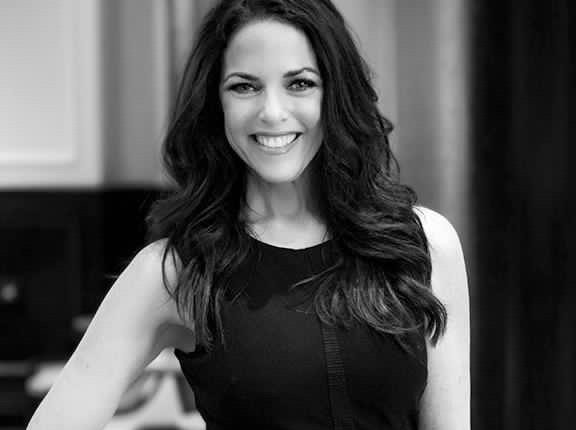 When Sheri Hamilton met Grant Cardone, he was running Cardone Enterprises out of his pool house that had been turned into an office. “That was when our first conversation started,” Sheri says. Soon after, Grant began trying to recruit Sheri to come and work for him. As an operations expert with nearly 30 years of experience, she was not necessarily easy to win over. She explains,“He was very Hollywood and I was very JP Morgan Chase.”

After working for so many years in highly-structured environments, Sheri had her doubts about being able to accomplish anything in such an entrepreneurial one. However, she soon took notice of Grant’s early success and business sense. “He was getting things done right and left, and as he was expanding and growing his business, moving into something that was more than just him, he realized he needed somebody with the experience behind them of a company that sort of knew how to put those pieces in place,” Sheri remembers.

Inspired by Grant’s desire to help people, she took the leap of faith and joined his team in 2011. Now, as the Chief Operating Officer of Cardone Enterprises, Sheri is passing down the lessons she learned along the way, inspiring others who want to make the transition from the corporate world to business ownership.

“Mindset is incredibly important,” she says. “It’s so easy to get talked out of following your ideas before you even start when you are faced with the mechanics, costs, and worst of all, unsolicited advice from your “friends” who tried it and failed.”

As for her part, Sheri has been cautious of allowing the fear of striking out to keep her from playing the game. She says, “Fear, Grant would say, stands for ‘False Events Appearing Real.’ Fear is usually unfounded, but it definitely feels real. It’s something you must move through, and Grant would even say, it shows you what you must do. Moving into what you fear is the best way to expand.”

She adds, “Do it now. Don’t do it later. Just sit down and write your duties. Write how you want things to be. Don’t procrastinate, because the moment you do that, it won’t ever happen.”

Today, with Sheri at the helm, the Cardone’s investment portfolio holds 8,275 units worth over $2 billion. Sheri has helped to launch a sales and marketing training business with two online universities serving over 338,000 individuals and Forbes 100 companies. Their annual crown jewel event, 10XGrowth Conference, is known as the largest entrepreneurial event in the world, making Cardone Enterprises a premier entrepreneur business.

“Many define success differently,” Sheri admits. “But I think of it as achieving goals and beating the odds along the way. That brings a sense of accomplishment.”

[OPINION] General Buratai and his devotion to fatherland