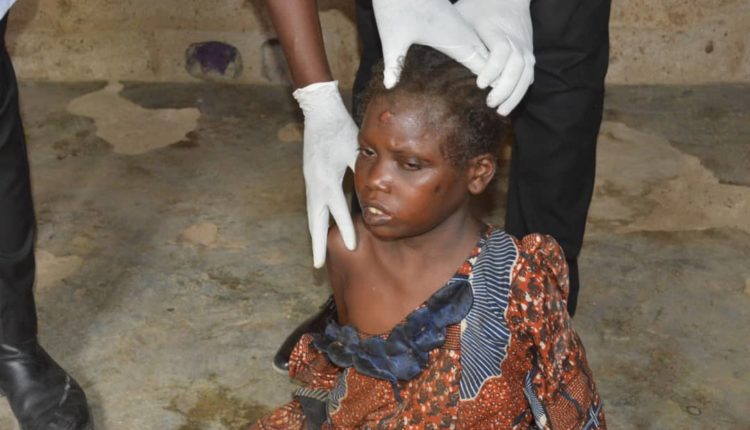 It was a horrible sight when policemen from the Kano State Police Command rescued a 15-year-old girl who was locked up in a room by her biological parents for 10 years without proper feeding and good healthcare.

Following information received by the policemen from the state command, operatives of the command swung into action and went to Darerawa Quarters in Fagge, Fagge Local Government Area of the state and rescued the girl, whose name was given as Aisha Jibrin.

According to a statement by the state police command through its Public Relations Officer, Haruna Kiyawa, a Deputy Superintendent of Police, following the information received, the state Commissioner of Police, Sama’ila Shu’aibu Dikko, instructed a medical team and other operatives to proceed to the scene, rescue the victim and arrest the culprits. 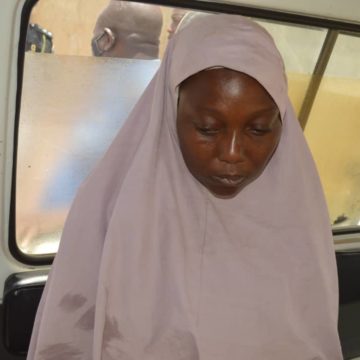 According to the statement: “On the 19/04/2021 at about 11:00 a.m., information was received indicating that one Aisha Jibrin, 15 years old, of Darerawa Quarters, Fagge in Fagge Local Government Area of Kano State, was locked up for 10 years in a room by her biological parents, one Mohammed Jibrin, and Rabi Mohammed Jibrin, of the same address, inside their house without proper feeding and healthcare.

“On receiving the report, the Commissioner of Police, Kano State Command, Sama’ila Shu’aibu Dikko, raised and instructed a medical team and a team of operatives to proceed to the scene, rescue the victim and arrest the parents.

“The teams immediately swung into action. The victim was rescued and rushed to Murtala Mohammed Specialist Hospital, Kano and she is currently on admission.

“The mother of the girl named Rabi Mohammed Jibrin, aged 35 years, was arrested while the father escaped during the arrival of policemen. Effort is in progress to arrest the father of the victim who is currently at large.

“The Commissioner of Police has also ordered that the woman be transferred to the command’s Criminal Investigation Department for more investigation.”