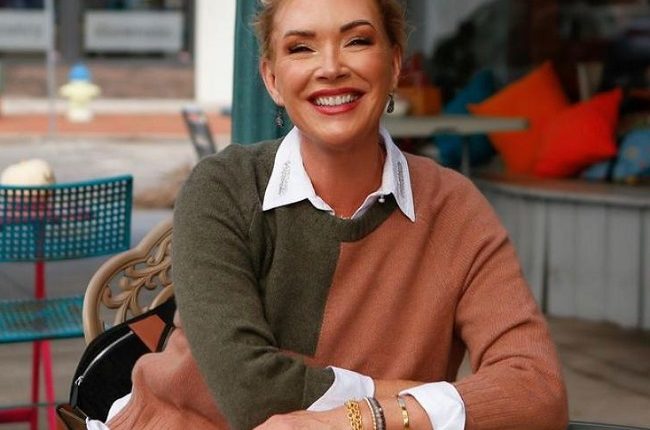 Over the course of a two-decade career, Pam Sowder has dipped her toes in a varying number of businesses, first starting with her days at a weight loss product company that she helped establish in the U.S. before orchestrating a spread to Canada, Mexico, and France during her six-year stint at the corporation.

Pam’s unique speciality has always been recognizing the value of something and tapping into it with unique marketing tactics that ensure its ubiquity. In order, words she is skilled at building high-profile, functional businesses that scale and her portfolio proves it all.

“With decades of experience, I’m the OG Networking Queen and was a brand ambassador and social influencer before it entered the mainstream,” she says about her experience. “I know what it takes to build a multi-million-dollar business many times over and how to find sustainable wealth. I know what you need to hear and when you need to hear it. I spend most of my time in the field, not in an office. My passion is working with people, helping them see their own potential, embrace it and act on it.

Uniquely aware of the importance of a network to get opportunities to level up, Pam has concentrated on building an offline and online network that is receptive to ideas and buys into innovative concept. One of the benefits of this network was visible from the success of her 2020-launched weight loss product, Skinny Brew, which, due to COVID-19 restrictions, was marketed online strictly and had a high turnover regardless.

Through her outreaches and speeches across the world, Pam Sowder has touched the lives of thousands and has tens of millionaires who are replicating her model in their business. As always, it comes to the fundamentals of creating a functional network stream and when it comes to that no one has defined 21st century network marketing like Pam Sowder.

The British Parliament at the Westminster Hall held a debate on ‘e-petition 554150, relating to Nigeria and the sanctions regime’ on Monday. The government of the United Kingdom has however responded… Pam Sowder  Pam Sowder

The surprise visit made on Friday night by the leaders of the ruling All Progressives Congress (APC) to former President Goodluck Jonathan at his residence in Abuja triggered a stir in the major political camps, resulting in at least four possible theories.. Pam Sowder  Pam Sowder