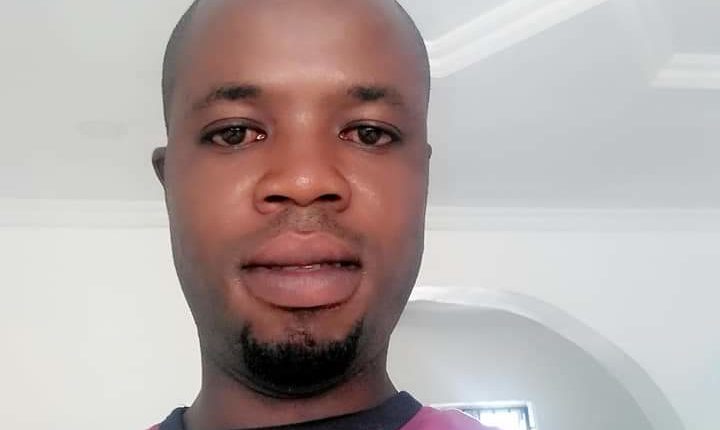 A painter is currently in police net in Ibadan, the Oyo State capital, after he allegedly  killed a 69-year-old retiree following the discovery by him that the woman has over N2 million in her bank account.

The painter, Niyi Abegunde, was said to have killed the woman, Evangelist (Mrs) Grace Ajibola, a lady evangelist with the Christ Apostolic Church (CAC), Oke Imole, Agbeni, Ibadan, in the morning of Tuesday, March 17, in the Johnson Awe area of Oluyole Estate where the woman had been living since 1975 after which he fled with the woman’s Automated Teller Machine (ATM) card, one phone and some other valuables. 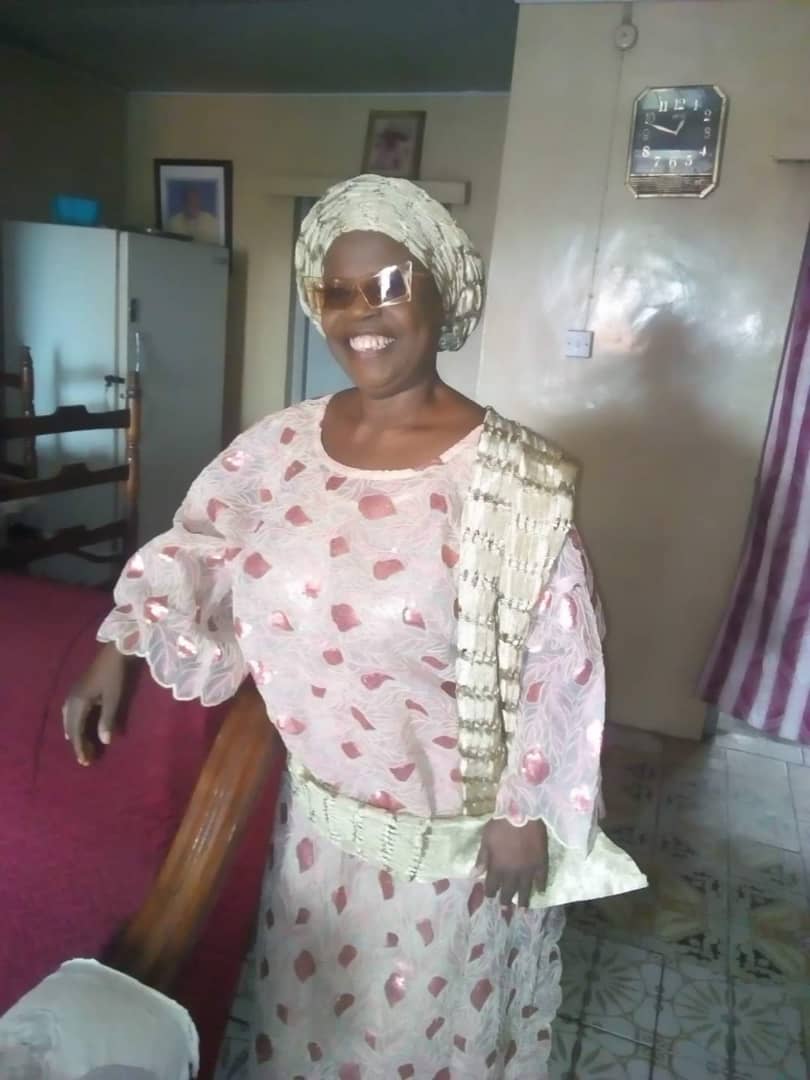 According to reports, the woman engaged the services of the painter in November 2019 and due to the good job he did, she took liking to him and since then, he had always been a regular face in the house, sometimes attending vigils organised by the woman on the third Monday of every month. The woman also used to send him on errands, even with her car.

So on Tuesday, March 17, he was said to have come to the house after the young girl living with the woman had gone to school, descended on the woman and strangled her to death. He eventually locked the door of the house after taking the phone and the ATM card and fled.

According to reports, he had already withdrawn the sum of N120,000 from the account before policemen were informed about the murder of the old woman. Policemen were eventually able to get details of the transaction made by the man on the close Circuit Television (CCTV) of the bank.

The men of the Special Anti-Robbery Squad in Dugbe then launched a manhunt for him and he was arrested in a hideout in Akure, the Ondo State capital, on Wednesday, March 25.

A senior police source who did not want his name mentioned disclosed the arrest of Abegunde, saying he is currently giving useful information about the incident.