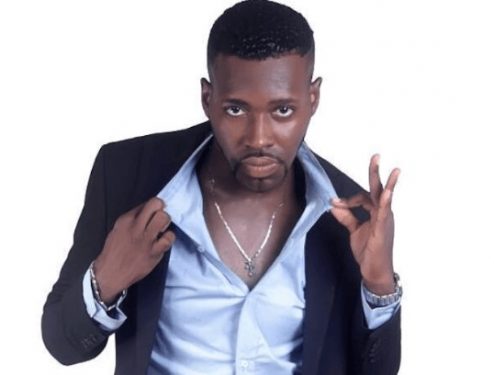 A man identified as Temitayo Phillips on Wednesday escaped mob action after he allegedly stabbed his co-tenant to death during an argument over electricity bill.

The suspect, who was said to have acted in some Nollywood movies and who is still receiving treatment at an unnamed police facility following injuries he received from the mob, allegedly stabbed the co-tenant, Oludotun Opeyemi, to death at their residence, 4 Sebi Kazeem Street, Ikotun.

The image-maker in charge of the state police command, Bala Elkana, while speaking on the death over electricity bill, said that the suspect would be charged to court as soon as he was discharged from the hospital.

Tribune Online gathered that the suspect, who had featured in some Nollywood movies, stabbed Opeyemi with a kitchen knife.

Phillips and some of his co-tenants were said to have been involved in a disagreement over the building’s s electricity bill.

A police source at Ikotun Police Station where the suspect was arrested said “the suspect himself narrowly escaped death as people in the area descended on him and almost killed him.”

The police source added that “by the time our men arrived there, he had been seriously beaten and he had sustained injuries.

Elkana said “the suspect has been arrested and he is still receiving treatment in our facility. He narrowly escaped death from a mob action.”