How NBC reached truce with AIT over suspension 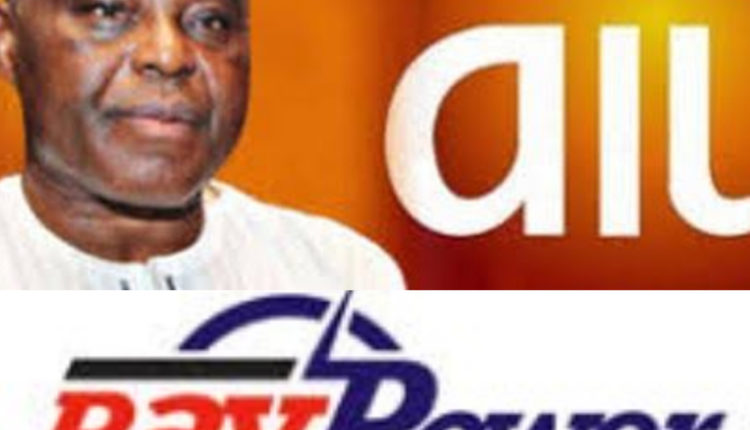 Details emerged on Monday on the truce that resulted in the National Broadcasting Commission (NBC) lifting its earlier suspension of the broadcast licence of DAAR Communications Plc (owners of Africa Independent Television (AIT) and Ray Power FM).

The truce was brokered at a meeting of the two concerned parties, the leadership of the Nigerian Press Organisation (NPO); Newspapers Proprietors Association of Nigeria (NPAN), Broadcasting Organisations of Nigeria (BON), The Nigerian Guild of Editors (NGE) and The Nigerian Union of Journalists (NUJ), held on Sunday.

Resolutions at the meeting, as conveyed in a statement by President, NPO, Nduka Obaigbena, included a mandate to DAAR Communications Plc to withdraw its case in court, against the NBC.

Furthermore, a compromise was reached on NBC’s concerns about the media house’s lack of editorial balance, with DAAR Communications directed to appoint an Ombudsman to ensure balance in its news coverage, especially political commentary.

This is as the media house was told that it henceforth will take full editorial responsibility for its use of content sourced from social media outlets.

On the lingering issue of non-payment of national network license fees, DAAR Communications agreed to work out a new realistic payment plan with the National Broadcasting Commission (NBC) and ensure prompt payments in accordance with the new plan.

Amid all, the NBC, however, restated its commitment to freedom of expression and the constitutionally guaranteed role of the media to ensure responsibility and accountability of government to the people.

NBC threatens to sanction broadcasters over politicising of COVID-19 reportage

PDP rejects move to get $500m loan for NTA